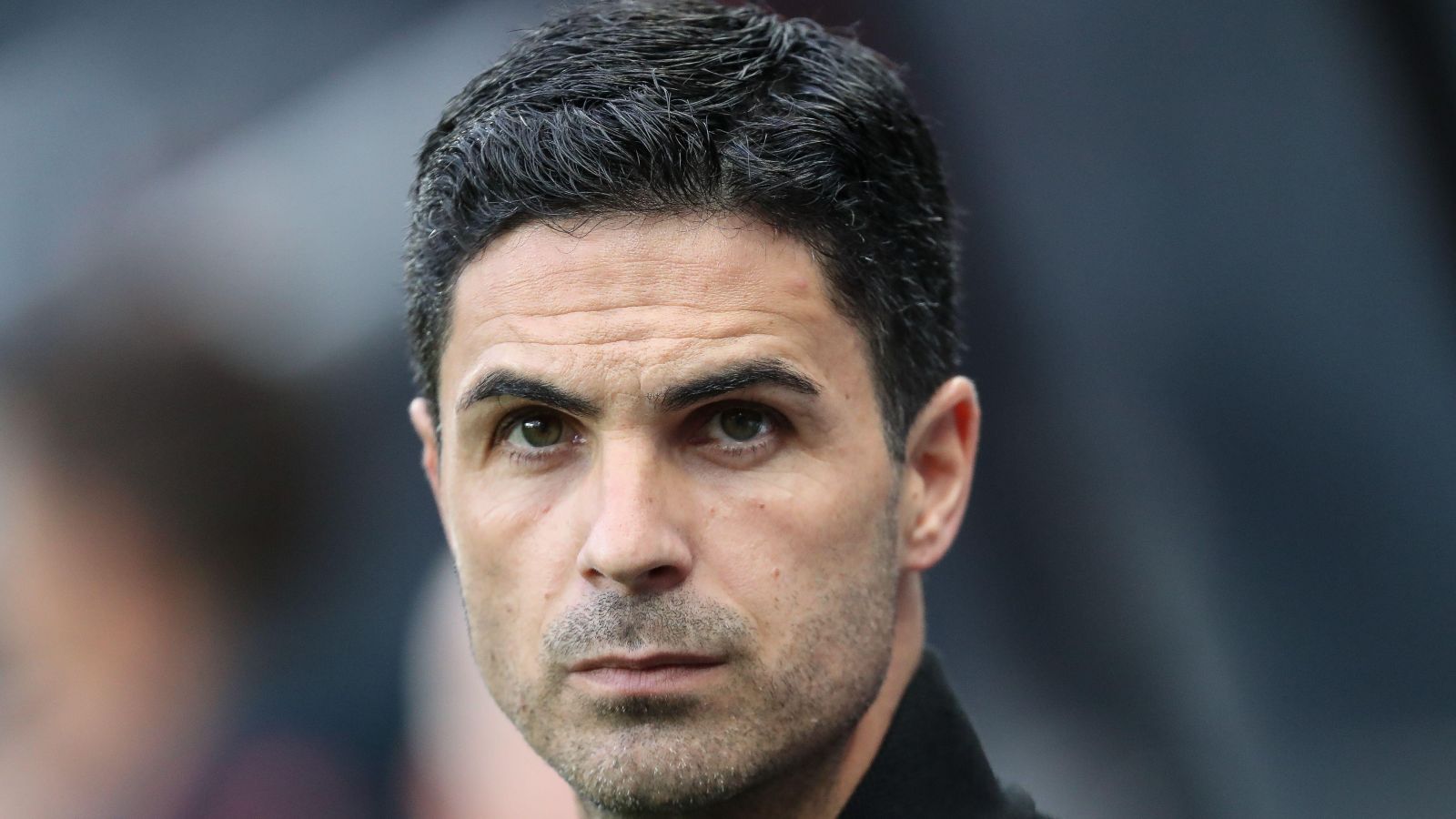 Arsenal are ready to lose a huge chunk of money on Nicolas Pepe after Mikel Arteta decides he isn’t part of his plans, according to reports.

The Ivory Coast international joined the Gunners in 2019 for a club-record fee of £72m after Pepe had bagged 23 goals in just 42 matches for the French club.

Although he has gone through spells of playing well, Pepe has never lived up to expectations at Arsenal with the 26-year-old scoring 27 goals in 111 matches in all competitions.

There has been speculation in recent months that he will leave the Emirates Stadium in the summer with Football.London yesterday claiming that Pepe had ‘hired a new agent’ to force through a move in the next window.

With Pepe only starting five Premier League matches this term he has decided to leave and has ‘instructed his agent to find him a new club’.

And now Football Insider insists that Arsenal are ‘ready to sell’ Pepe ‘at a huge loss this summer’ as he ‘is not part of Mikel Arteta’s long-term plans’ after Bukayo Saka took his place in the starting XI.

The Gunners are ‘exploring ways to get Pepe off their wage bill’ and are ‘willing to accept a loss of more than £40million to get him off their books’.

However, Football Insider reckons a ‘loan could prove more likely’ for the Ivorian with his high wages potentially forming ‘a major hurdle to a permanent deal’.

Arsenal legend Nigel Winterburn said yesterday that he thought Pepe had suffered this season from a lack of minutes and described the deal to sign him as “a risk”.

Winterburn said: “If Nicolas Pepe leaves Arsenal, he won’t go down as a great signing simply because of the amount of money he cost. It was a huge amount of money, and it was a risk which looks as if it isn’t going to work out.

“There have been periods where he’s done okay but there’s also been times where he’s been left out of the team for long spells. It’s difficult to come on and affect the game when your team is under the cosh. Yes, it’s his job but you can’t criticise those players when they come on in such a short space of time.

“But money wise, we can’t hide from it. Arsenal haven’t got value for money.”