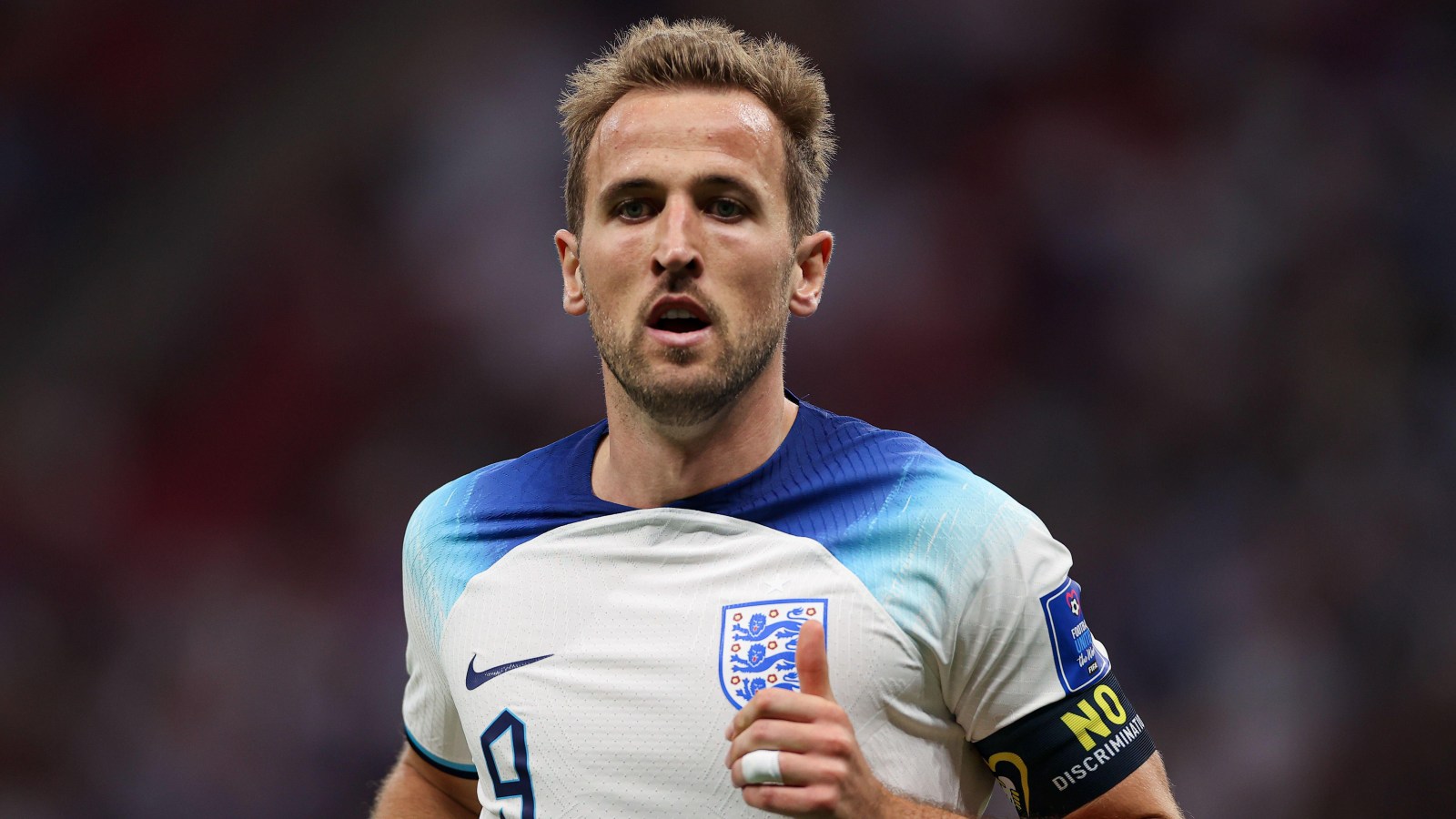 Former Arsenal defender Tony Adams insists Tottenham and England striker Harry Kane is too easy to defend against at the World Cup.

Kane was in relatively good form coming into the World Cup with 12 goals in 15 Premier League appearances this season for Tottenham.

The 29-year-old is yet to get on the scoresheet in two matches for England, despite starting both games, while there has been concern over an injury to his ankle.

There has been frustration about Kane dropping too deep during matches to receive the ball and Adams reckons he would have a “cigar on” defending against the Tottenham striker at the World Cup.

Adams wrote in a column for The Sun: “Honestly, if I was a defender at this World Cup I would absolutely love playing against Harry Kane.

“He doesn’t get in behind the defence and he doesn’t face you up. He’s a link player who is going deeper and deeper to get the ball.

“Bukayo Saka and Raheem Sterling on either side of him do face people up and take the ball to them, but they’re not getting in behind either and there are no crosses coming in for Kane where he can be dangerous.

“People probably feel I’ve got it in for Harry after I also said we should take the captaincy off him and give it to Declan Rice.

“But that isn’t the case at all. And it’s not an Arsenal-Spurs thing either.

“We need Harry Kane, he is obviously one of the best strikers in the World, you only have to look at his numbers, but if I was a centre-back up against him in Qatar I’d have a cigar on.

“What I always feared was forwards with pace who could get in the spaces behind and force me to chase them.

“That scared the living daylights out of me, I hated it, but Kane doesn’t do that. And if he was running at me I’d be able to deal with that because he’s not going to have the pace to get round me.

“George Graham used to do a team talk for us at Arsenal and put the names of the forwards on the tactics board where he’d say things like ‘Go tight to this one, give him a kick, he’s no threat in behind you, push him the other way, job done.’

“But when it came to players from my generation like Ian Rush, Andy Cole and Dwight Yorke we had to be careful and keep our wits about us because they were going to make those runs.

“By contrast Teddy Sheringham was no problem, I would go tight all day with Teddy. Alan Shearer in those earlier days with Blackburn when they won the league was a handful but he was easy to mark in his later years when he was less mobile.

“He was tough and it was a fight but the actual marking was quite straight-forward.

“Harry’s 29 now and isn’t going to get any quicker so, like Shearer, he needs players to feed him.

“Where I want to see Harry is on the edge of the box, holding the ball up, pivoting and laying it off the way Shearer could do and Alan Smith did for us at Arsenal.

“Then he has to get in the penalty area and hope we finally start putting some crosses in. That’s where I want to see him, not ten yards inside his own half. He’s no good to anyone there.

“We’re not playing to his strengths. The only time he’ll come to life and be a threat is from a set piece at the moment.”