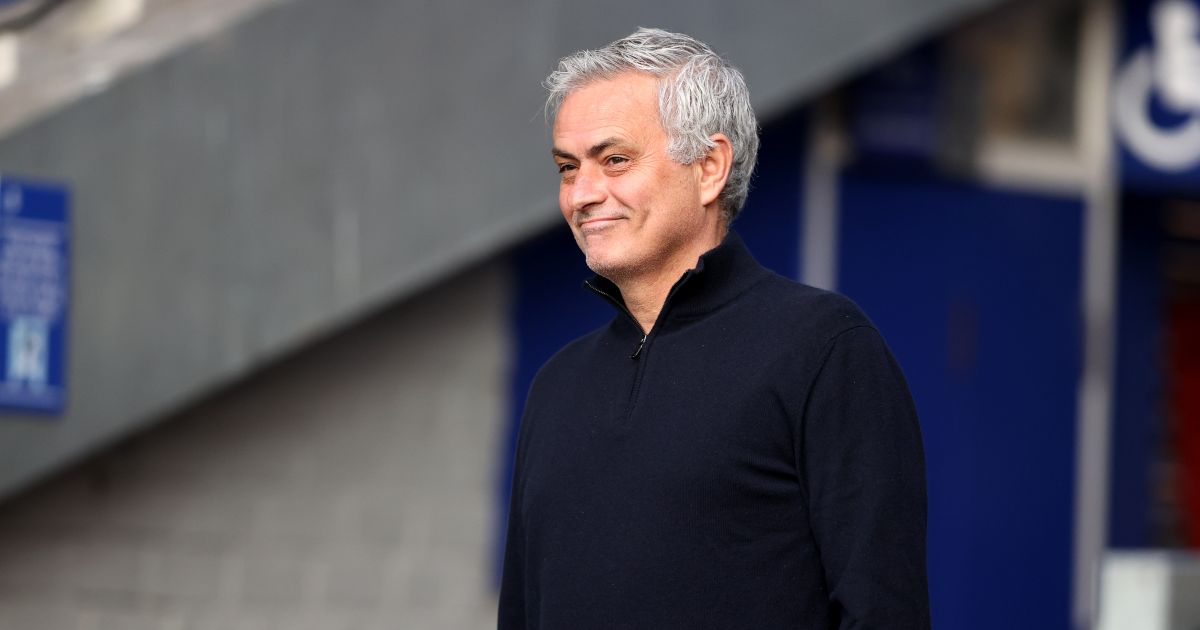 Mourinho, who is now managing Roma in Italy, was sacked by Tottenham in mid-April after just 17 months in charge in north London with fans growing tired of his style of play.

Tottenham, who were sitting seventh in the Premier League at the time, only picked up two points from the Portuguese coach’s final three league matches at the helm, while they were knocked out of the Europa League in March.

However, former Arsenal defender Adams thought Mourinho was actually doing a good job before he was given the boot at Spurs.

“I actually thought Mourinho was doing a fantastic job for Spurs,” Adams said on Sky Sports ahead of the north London derby.

“To be honest I never thought of him as a Tottenham manager. He’s not open enough for them, but they were getting it together (at Spurs).

“They had a good system of play and I don’t think they’ve got that at the moment, so I want to be in the Arsenal dressing room!”

Tottenham lost the north London derby 3-1 on Sunday with goals from Emile Smith Rowe, Pierre-Emerick Aubameyang and Bukayo Saka enough to give the Gunners a memorable victory.

And Spurs boss Nuno Espirito Santo took full responsibility for the loss in his post-match interview.

Nuno said: “A lot of things went wrong, starting with decisions that I made. It’s not easy to expand, so I just ask for a bit of respect if I don’t go too much into it.

“It’s my responsibility. All I have to say, I’ll say it to the players among us. Because us (we) must solve the problem.”

Spurs improved after the interval, not a difficult task admittedly, but Nuno knows that was too little, too late.

Nuno added: “We’ve been in football too long to realise that the positives from a second half in this game are almost lost.

“This thought that if we achieve a goal early in the second half maybe we then can react and go for it. It didn’t happen, but all the positives are very fragile in terms of analysis that we should do.”