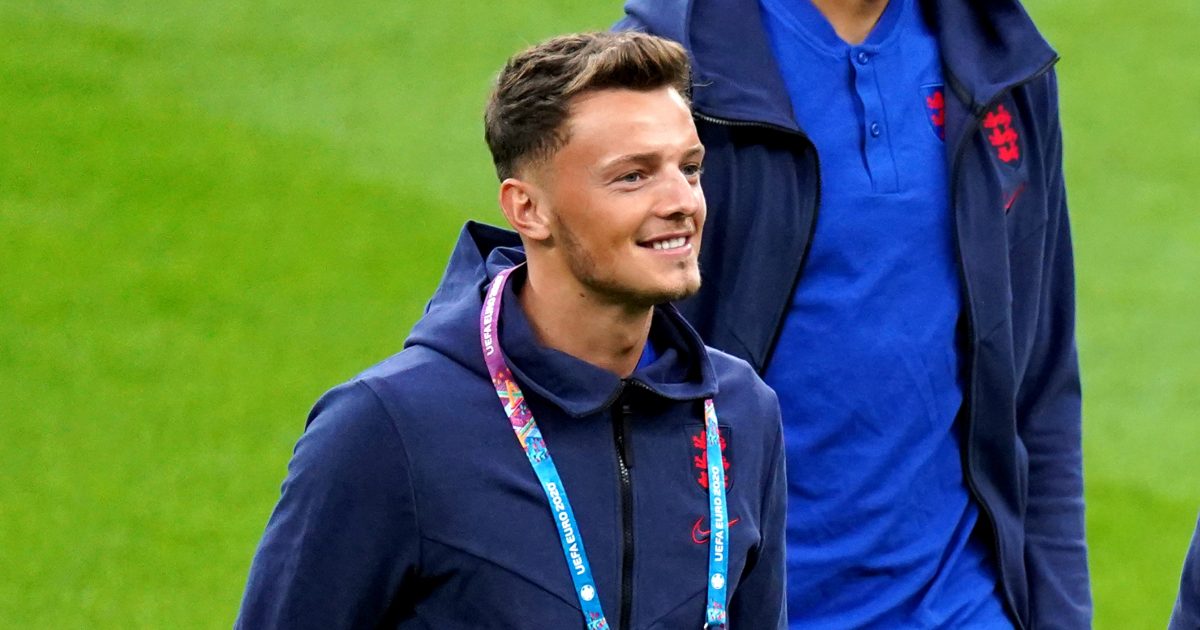 Arsenal have had a bid of £50million accepted by Brighton for centre-back Ben White.

White reportedly began ‘house hunting’ in London last week and personal terms are said to have already been agreed.

White is currently on international duty with England at Euro 2020 after a late call-up by Gareth Southgate.

MAILBOX: Thankfully, Gareth Southgate is not a moron…

Arsenal had a bid of £40million rejected by Brighton, but with Mikel Arteta desperate to get his man, the Gunners have upped their offer to £50million.

And that’s enough to secure his signature, according to Latest Brighton reporter Aden-Jay Wood.

Can confirm a £50m bid has been accepted by Brighton from Arsenal for their England defender Ben White. Expect this deal to go through now, personal terms already agreed. Big move for Ben. #BHAFC #AFC

It’s a move that will please David Seaman, who has said White has “got everything” needed to succeed at Arsenal and become a top player.

Seaman said: “He’s got everything [needed] to go and take hold of it and give it his best shot.

“He’s got the physique, he’s got the temperament. At Leeds it’s a high-press, high-tempo game, so his fitness is also not in doubt.

White made 39 appearances for Brighton last season and won their award for Player of the Season.

The defender is just 23 years old, but Seaman doesn’t think that age is an issue.

He said: “No, not at all, not now, It’s like when you see the England team now, you look at Mason Mount and Phil Foden, those sort of guys. They are young guys and they are just getting on with it.

“At that age, they just have no fear. They just want to play and enjoy it.

“It’s when they get a little bit older and they’ve had a bit of stick that they start worrying.”