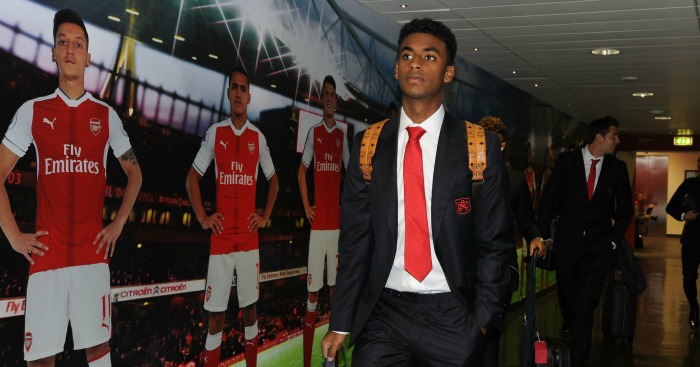 Arsenal have agreed to send Gedion Zelalem on loan to Dutch club VVV Venlo, with Arsene Wenger reportedly giving the US youth international a contract extension.

Borussia Dortmund were said to be interested in Zelalem, who was born in Germany, but the midfielder has instead agreed to a loan switch to the Dutch second division side.

De Telegraaf reports on Tuesday that Wenger himself has rubber-stamped a contract extension for the 19-year-old rather than lose him for nothing in the summer.

He has twice appeared for Arsenal’s first team this season as a substitute in League Cup games against Notingham Forest and Reading.

Zelalem and representatives from Arsenal watched VVV Venlo at the weekend and reported that they were happy with the switch.