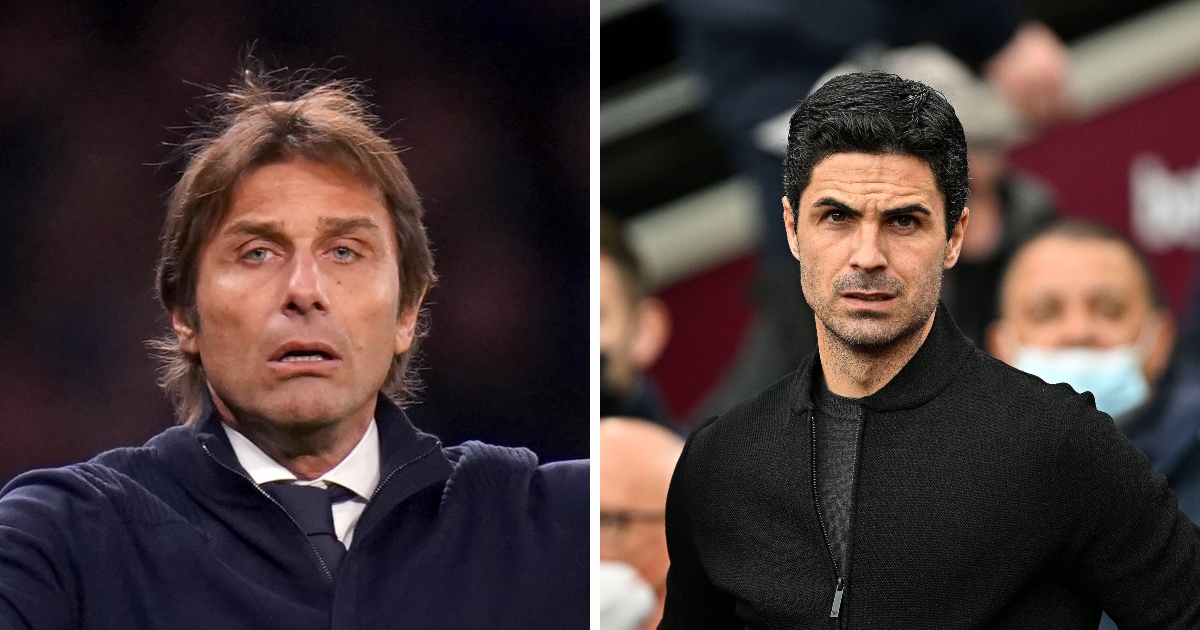 North London rivals Arsenal and Tottenham look set to compete for Nicolo Zaniolo next summer with both clubs expressing interest in the midfielder.

Zaniolo currently plays for Roma, with his contract for the Serie A club expiring in 2024.

However, with it looking unlikely that his contract will be renewed, Roma’s bosses are reportedly willing to accept bids close to £35 million for the 23-year-old at the end of this season.

Tottenham manager, Antonio Conte, has made it clear in the past that he is interested in signing the midfielder, with Corriere dello Sport alleging the Italian had his bags packed this summer set to join Spurs before the deal fell through.

Zaniolo has two goals and three assists in 14 appearances for Roma this season, and starred in his side’s recent 3-1 win over Ludogorets, winning two penalties and finding the net once himself.

According to reports from Sky Italia, Conte envisions Zaniolo lining up alongside Harry Kane to bolster his side’s attacking threat.

If Zaniolo were to move to Spurs next summer, it would be representative of a trend since Conte’s arrival at the club.

Zaniolo would join Dejan Kulusevski, Cristian Romero and Rodrigo Bentankur as players that have moved from Serie A to make their home at the Tottenham Hotspur Stadium since the former Italy boss walked through the doors there last season.

However, it seems that the move could be under threat, with Spurs’ rivals Arsenal also interested in snagging the much-touted midfielder.

According to Ciro Venetaro, Zaniolo is now being monitored by the North London club, and is seen as a potential acquisition next summer.

Arsenal have made clear their intentions to sign Youri Tielemans and Marcus Thuran, both of whom could arrive at The Emirates for a free, with their contracts set to expire.

If so, the £35 million price tag placed on Zaniolo would be less of a concern for The Gunners, who would be adding another young, exciting talent to their ranks.

Both Arsenal and Spurs will embark upon training camps during the World Cup break, before Premier League football resumes on boxing day.

This will give both Conte and the Arsenal boss, Mikel Arteta, time to review their squads and see which areas need strengthening before the transfer window opens on midnight of January 1st.