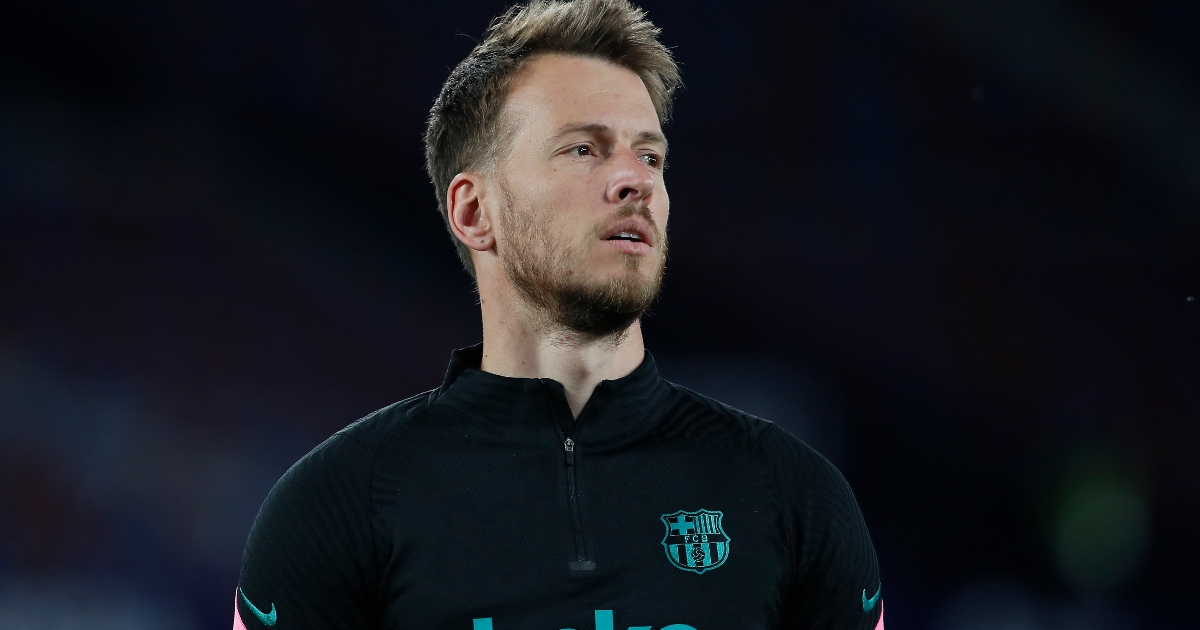 Tottenham and Arsenal have both expressed their interest in signing Neto from Barcelona, with the goalkeeper reportedly “desperate” to join the Gunners.

Neto wants to leave the Catalan club due to his lack of playing time, which he doesn’t get under Ronald Koeman due to Marc-Andre ter Stegen.

It is believed by Mundo Deportivo that Arsenal are looking to sign the 32-year-old this summer, who they also tried to sign in January.

England can be proud of summer spent crushing hate with love

Spurs have joined the race to sign the Brazilian, but are also eyeing up a move for Atalanta shot-stopper Pierluigi Gollini.

However, their interest may be shrugged off by the Barca man who is apparently “desperate” for a move to the Emirates.

The Spanish giants paid over £23million for Neto in 2019, but he has only made 17 appearances for the club.

Barcelona put the ‘keeper on the transfer list recently, and selling him could make perfect sense as they look to raise funds this summer.

Much has been made of the club’s financial situation, which put the future of star player Lionel Messi under threat.

As Neto is looking for regular playing time, a move to either north London club does not make a lot of sense.

He would be competing with club captain Hugo Lloris at Spurs, and Bernd Leno at Arsenal.

The Gunners also don’t have any European football for the upcoming season, so his game time will likely be limited under Mikel Arteta.

Also, reports in January suggested Neto would only join Arsenal if he were guaranteed a shot at Leno’s starting spot.

Arteta has stuck with Leno throughout his tenure, but the German did himself no favours with a shocking error in last season’s 1-0 defeat to Everton.

Bringing an experienced keeper like Neto to the club may help to improve Leno’s performances.

The Reds also looked at signing Mat Ryan on a permanent basis after spending the second half of last term on loan at the club, although he’s now returned to Spain by signing for Real Sociedad.

Furthermore, Alex Runarrson could leave the Emirates on loan this summer after a troublesome debut season in England.