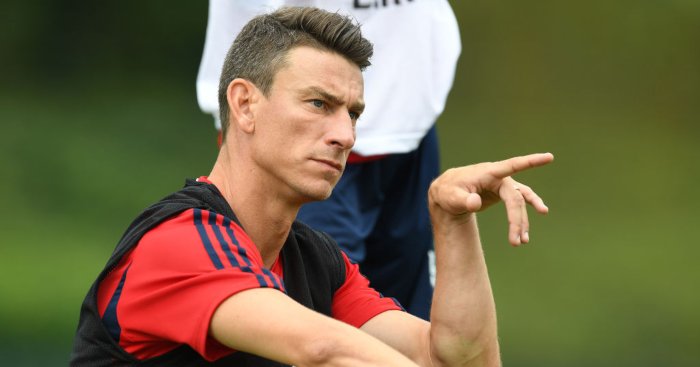 Arsenal are not happy with Laurent Koscielny after the defender decided to skip their pre-season tour of the United States.

The France international has made 27 appearances in all competitions this campaign for the Gunners as injury hampered his season.

Reports have linked the 33-year-old with a move away from the club as he enters the final year of his contract, with Barcelona linked in the past and Bordeaux in recent weeks.

And now Koscielny has snubbed their pre-season tour of the US, with Arsenal releasing a statement, which read: “We are very disappointed by Laurent’s actions, which are against our clear instructions.

“We hope to resolve this matter and will not be providing any further comment at this time.”

The Press Association understands Koscielny had made it clear to Arsenal that he wished to be released from his contract this summer in order to sign for another club.

Upon Arsenal’s refusal to do so, the former France international refused to travel with the rest of the squad and the club will now open disciplinary proceedings against him.