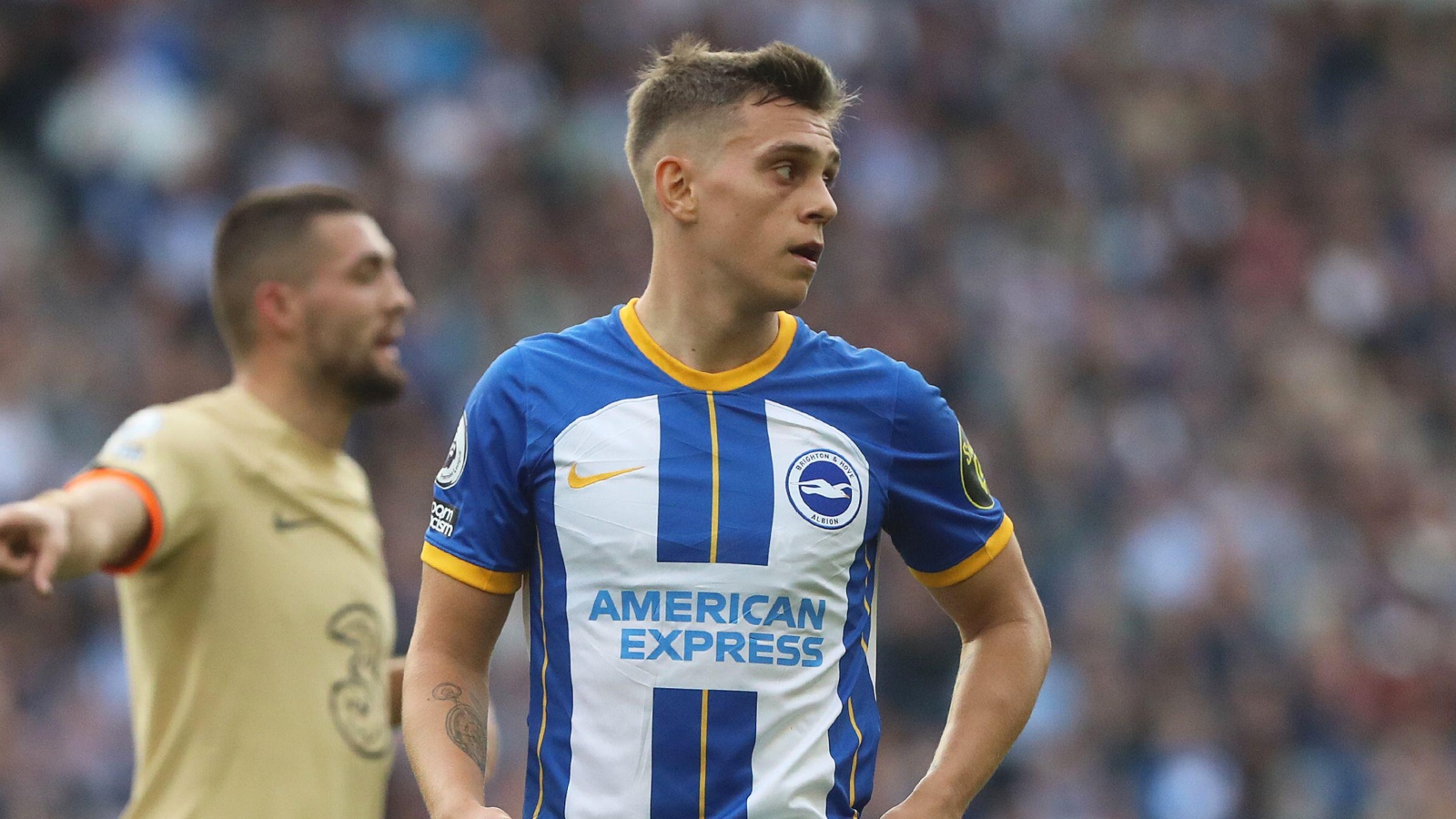 Arsenal have announced that they have completed the signing of Leandro Trossard from Premier League rivals Brighton and Hove Albion.

The Gunners have confirmed that the Belgium international has penned a long-term contract and the fee for him could rise to around £27m.

Trossard has netted seven goals in 16 appearances for Brighton in the Premier League this season. But his agent requested for a transfer following the midfielder’s fall-out with Roberto De Zerbi.

Arsenal boss Mikel Arteta said: “It is good work from everyone at the club to complete the signing of Leandro. He is a versatile player with high technical ability, intelligence and a great deal of experience in the Premier League and at international level.

“Leandro strengthens our squad as we head into the second part of the season and we’re all looking forward to working with him.”

Technical director Edu added: “We’re delighted to have completed the signing of Leandro Trossard. We have a clear plan and strategy for our direction, and it’s been a great team effort in bringing Leandro to the club.

“Leandro is a player who will give us a high level of quality going forward. I know Mikel and our coaches are excited to start working with him. Welcome Leandro!”

The statement from the club notes that Trossard will wear the number 19 shirt at Arsenal. They add: ‘All documents have been submitted and we’re hoping Leandro will be eligible for selection for our match against Manchester United on Sunday.’

Speaking on his move to Arsenal, Trossard said: “I’m really excited to get started.

“This is a big club and I’m ready to show the fans what I can do. Everyone has seen how well we’re doing already and I’m here to help achieve their dreams – including myself.

“I’m going to take it day by day, work hard and try to help the team to achieve their goals. [I want to] get better as well. I know the manager is a great coach and I hope to be involved in doing great things and getting better as a player in every aspect.

“I’m really excited to see the fans in the stadium. I hope I can give you my all. I want to try and create as many magic moments as possible, and hopefully we can celebrate together.”