Home All The News Wenger responds to Aubameyang and Walcott reports 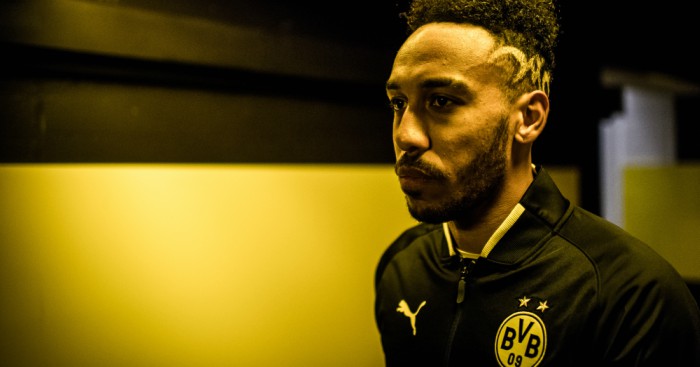 According to Sky Italia, Wenger has targeted the Borussia Dortmund striker Aubameyang, if Alexis Sanchez leaves the Gunners in the transfer window.

But at Friday’s news conference the Frenchman rejected the idea and said signing the Gabon forward was “not a possibility” for the Gunners.

The 28-year-old’s goals would have be a more than admirable replacement for Sanchez.

Sanchez has hit eight goals in 21 games, and four assists, while Aubameyang has scored a mightily impressive 21 goals in 23 games with three assists, adding to the 40 he netted last term.

Wenger was also asked about the future of Theo Walcott, who has been linked with Southampton, and although the manager said he wants the 28-year-old to stay, he did not sound too confident.

Wenger did admit he would rotate his squad for Sunday’s FA Cup third-round tie at Nottingham Forest.

Granit Xhaka has been added to the list of injured players, having picked up a groin problem against Chelsea.

“Kolasinac, Koscielny, Monreal, Giroud and Ramsey, they are all still out. From Wednesday, we lose Xhaka who finished with a tight groin. I will rotate a little bit,” said Wenger.