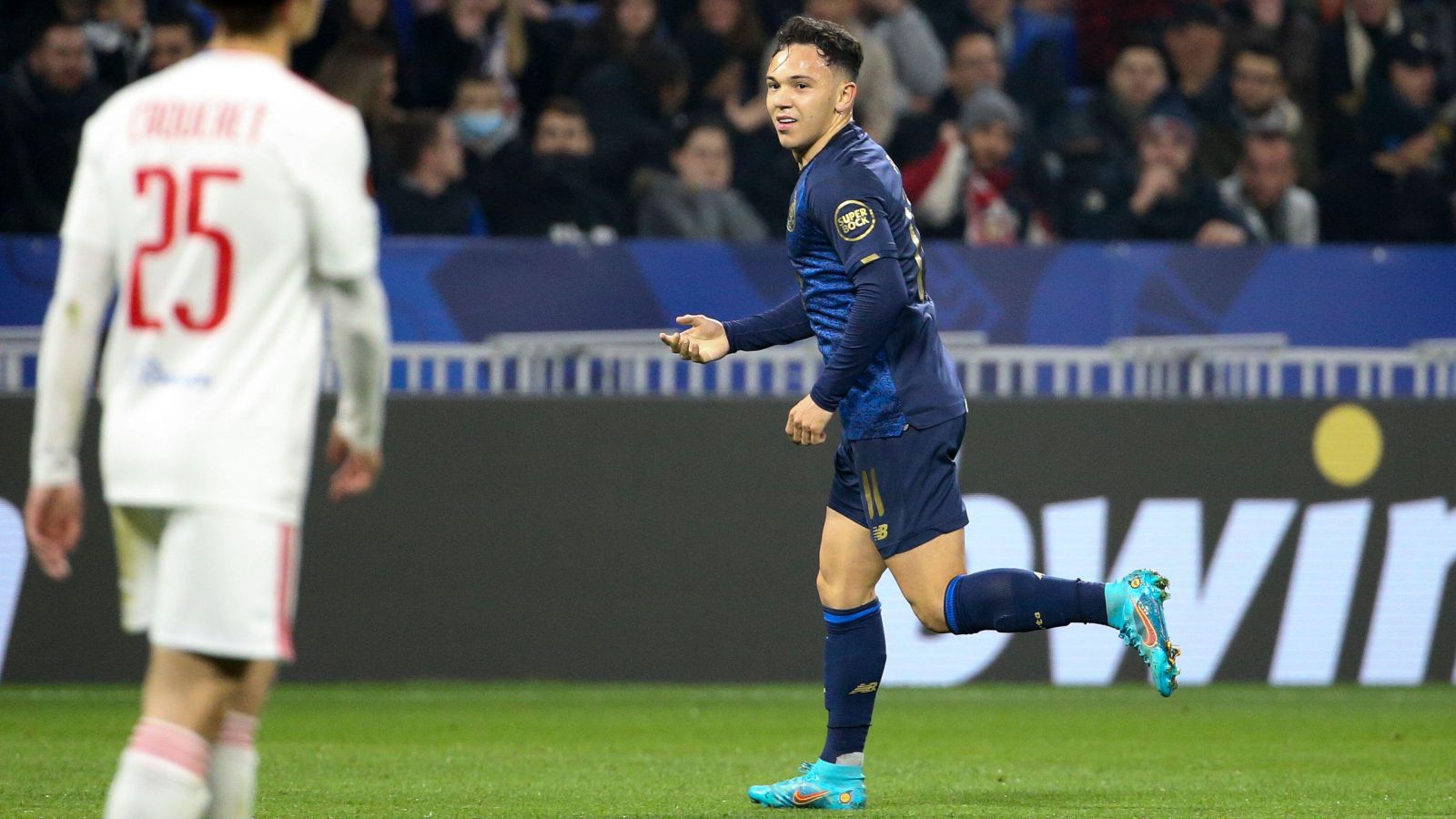 Arsenal will keep tabs on Porto winger Pepe this coming season after seeing a bid rejected this summer, according to reports.

Eduardo Gabriel Aquino Cossa, who is commonly known as Pepe and not to be confused with Porto’s legendary centre-back, played 28 Primeira Liga matches last season and contributed four goals and three assists.

His solid season for Porto convinced Arsenal to make their interest known earlier this summer in the form of a €40m bid for the Brazilian.

And now Portuguese newspaper A Bola (via Sport Witness) claim that despite having an offer refused earlier in the window, Pepe is still ‘well referenced’ by Arsenal.

Mikel Arteta and Arsenal ‘promise to be attentive’ to the 25-year-old this season, especially his performances in the Champions League, as he starts his second season in Europe.

The Gunners have already signed Gabriel Jesus, Marquinhos, Matt Turner, Oleksandr Zinchenko and Fabio Vieira this summer but are still reportedly looking to add to their squad.

Italian publication Corriere dello Sport (via Sport Witness) insist that the north London club are interested but Fiorentina have ‘returned to sender the more or less insistent and more or less concrete offers of Juventus and Inter, of Sevilla and Arsenal’.

Saliba had a solid first competitive outing for the Gunners on Friday night as they got their season off to the perfect start with a 2-0 victory over Crystal Palace at Selhurst Park.

The France international has been linked with a move away from the club this summer but former Premier League striker Noel Whelan thinks Saliba proved against Palace  how valuable he’ll be to Arsenal this season.

Whelan told Football Insider: “I think he proved his worth in that first game. You can see how good he is – he ticks every box. He’s strong, he reads the game, good in the air, he’s good on the ball.

“It’s everything Arsenal wanted when he came back, and they’ve now got the ready-made player. I’m sure he’ll get more and more international caps.

“It’ll be in the works as we speak, because Arteta will have been so impressed with his start to the season.”