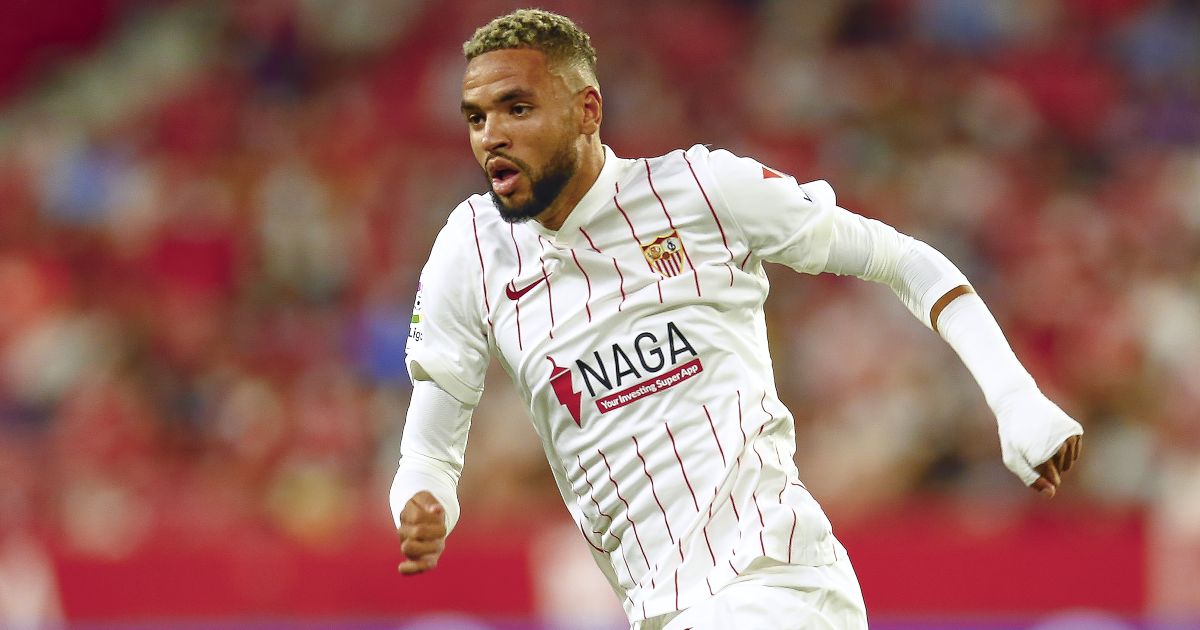 Lacazette is out of contract at the end of the season and has not been offered a new deal at the Emirates.

Arteta is said to have sanctioned the Frenchman’s exit with the Gunners linked with Dominic Calvert-Lewin and Ollie Watkins to replace him.

And recent reports have also suggested the club are interested in Moroccan star En-Nesyri.

The 24-year-old scored 24 goals for Sevilla last season and has found the net three times in six games so far this term.

And former Arsenal striker Campbell claims the forward  – who is reportedly valued at €45m by the La Liga side – would “definitely carry a threat” if he joined the north London side.

“‘Good player, really good. For me, he would definitely come in and carry a threat. I will tell you that much,” Campbell told the Highbury Squad podcast.

“He will carry a threat top end of the pitch. He has good size, speed, knows where the goal is, he is skilful too.”

Meanwhile, Hector Bellerin has spoken out on taking a pay cut to join Real Betis on loan from Arsenal, claiming the “love of sport, of the club, is being lost”.

Bellerin said: “It is clear that money is something important, because it is our job. But I think in football that love of sport, of the club, is being lost.

“And for me, after having understood and had that feeling since childhood, there are things that you put first. This past year and a half has made us rethink many things.

“For me and for everyone it was an effort to carry out the operation, not only from the point of view of money. Also how much it cost us to get here. In the end, those efforts pay off and I had other priorities when making my decision.”

Speaking about where he will be playing his football next season, Bellerin added: “I don’t know, but I’ve always said if I didn’t want to be here next season, I wouldn’t have come from the beginning.

“There are many things to be decided but what I want to do is enjoy this season that I am here. And what has to happen will happen.”