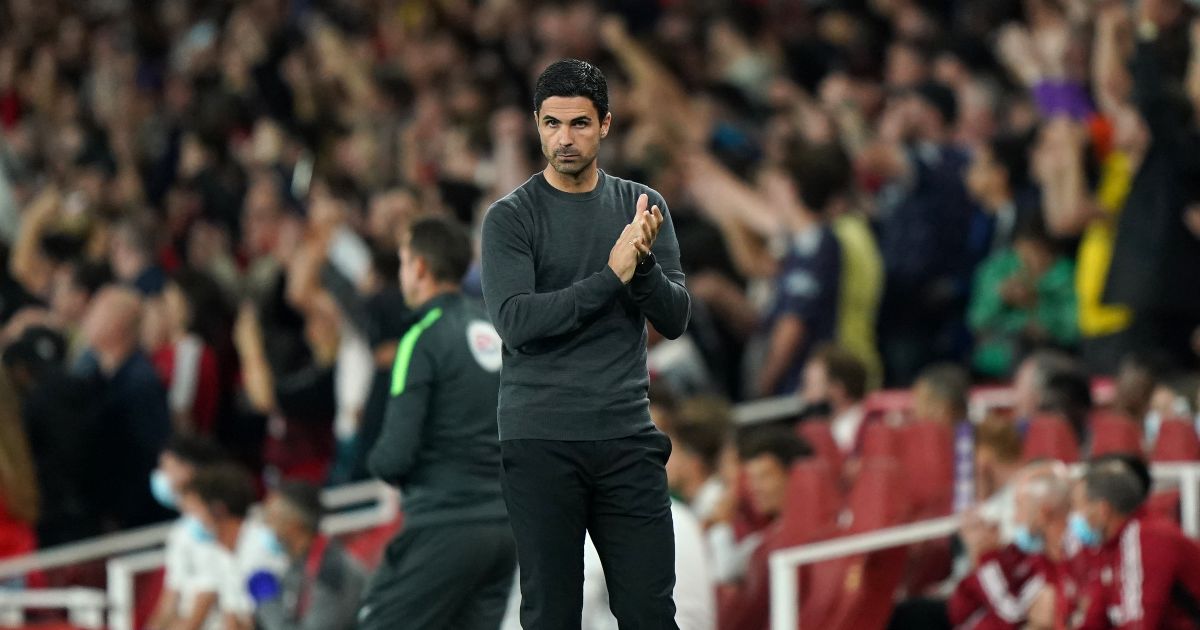 Arsenal boss Mikel Arteta is way of the “big threat” Harry Kane will pose for Spurs in the north London derby on Sunday.

The Gunners have played themselves into form recently with three back-to-back wins in all competitions after starting starting their Premier League campaign with three losses.

Victories over Norwich City, Burnley and AFC Wimbledon has boosted their confidence at the right time ahead of their clash against arch-rivals Tottenham.

Arteta told a pre-match press conference on Friday: “We have to show them (Arsenal defenders) the threats and qualities and where they will hurt us and try to prevent that from happening. We know he is a big threat and a lot of things come from his contribution in attack.”

On whether form matters heading into the derby match, Arteta added: “I think there are certain levels of confidence on a winning streak for a big match. We are playing at home. We will have our people right behind us and they will create an incredible climate that you have you make the most of.”

On if Arsenal players know how much this fixture means to fans: “They do. I will make sure they understand what it means. The history between the two teams and where it came from and what it means emotionally to our supporters. You have to play that game with a slightly different skin because there is a little bit more at stake.”

Alexandre Lacazette has only made one Premier League appearance this season but grabbed a goal and an assists in their 3-0 Carabao Cup win over Wimbledon in midweek.

Asked if that performance means Lacazette will start on Sunday, Arteta continued: “Everybody has a chance obviously we’re not going to tell you what we are going to do in terms of the line up. There are a few positions where we are deciding and we hope to make the right decision.”