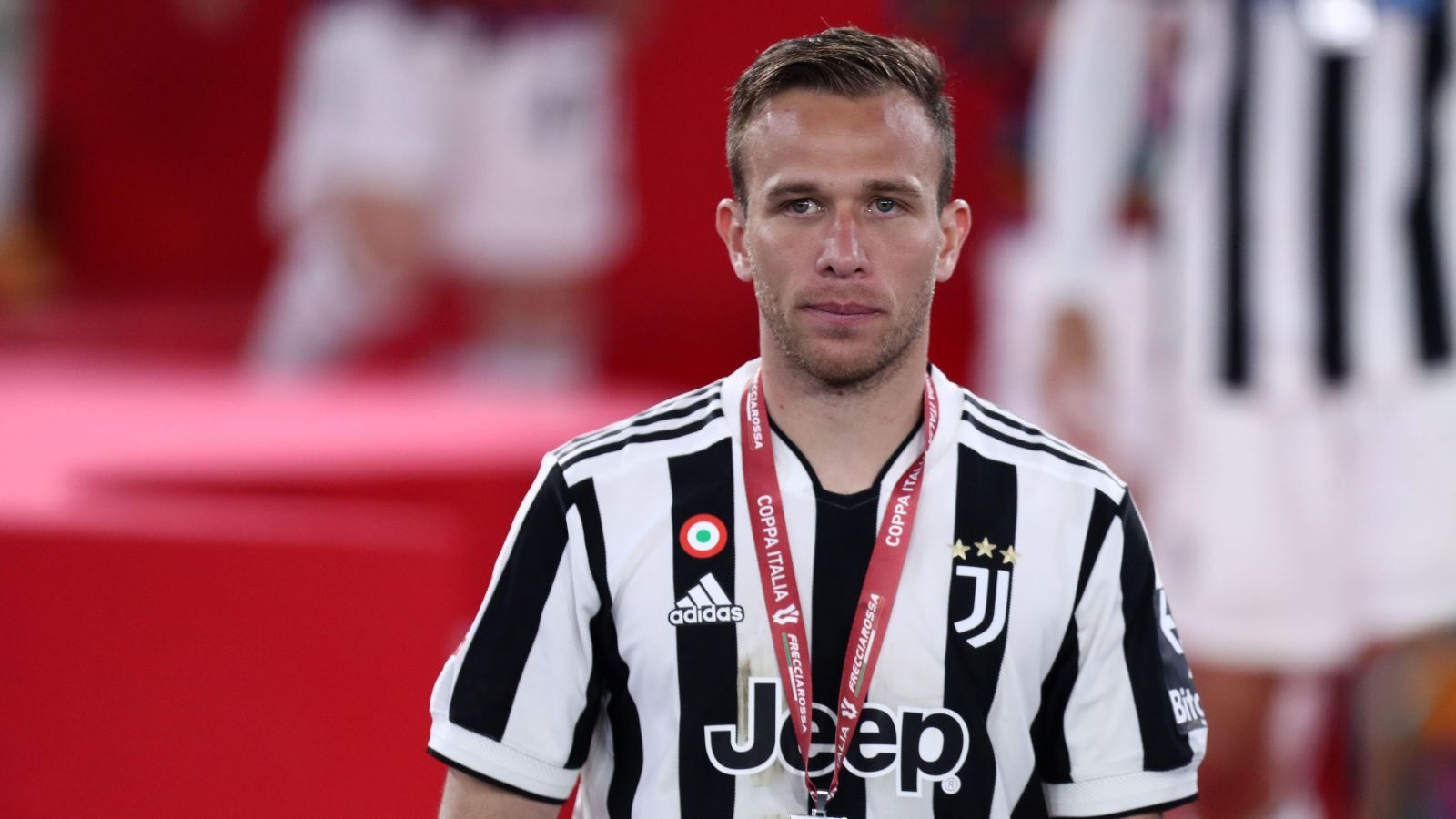 Juventus midfielder Arthur Melo is set to have a medical at Premier League side Liverpool today, according to reports.

The Brazil international has been heavily linked with Arsenal for the past year or two with Gunners fans absolutely sick of the speculation.

Arsenal supporters will be relieved that it appears he is off elsewhere with widespread reports indicating that he will join Liverpool before the transfer deadline.

Liverpool will complete the loan signing of Arthur today, according to transfer expert Fabrizio Romano, with a ‘medical scheduled in the afternoon’.

Juventus ‘are closing on final details of loan deal for Brazilian midfielder’ but there will be ‘no buy option as things stand.

Arthur ‘has accepted right after the first call received by Liverpool yesterday night’ and Jurgen Klopp looks like he will get the midfielder he craves.

The Reds beat Newcastle United in injury time last night in a last-gasp 2-1 victory after Alexander Isak had given the Geordies the lead in the first half.

Goals from Roberto Firmino and Fabio Carvalho gave Liverpool all three points and lifted them up to fifth after a shaky start to the new season.

“It’s a massive boost from a frustrating night,” Klopp said after the match. “One of the best nights we ever had, that’s how football is.

“But we have to make sure we use these two days really well. The last two games we got six points, but we have to improve.

“It will not be that Everton open up for us now. We know it will be tough so we have to be ready.”

The Reds went into the interval a goal down and Klopp added: “I said at half-time we were forcing it too early, playing too many long balls. We looked desperate before we were. Being 1-0 down is obviously not cool but it was the least of my problems at half-time.”

Klopp lauded two of the club’s emerging talents in Harvey Elliott and goalscorer Carvalho, he continued: “He’s now scored twice this week. Yesterday was his birthday, he’s an outstanding player and a wonderful talent, I’m really happy for him.

“Harvey was the best player on the pitch and Fabio decided the game so I’m really happy for the boys.”