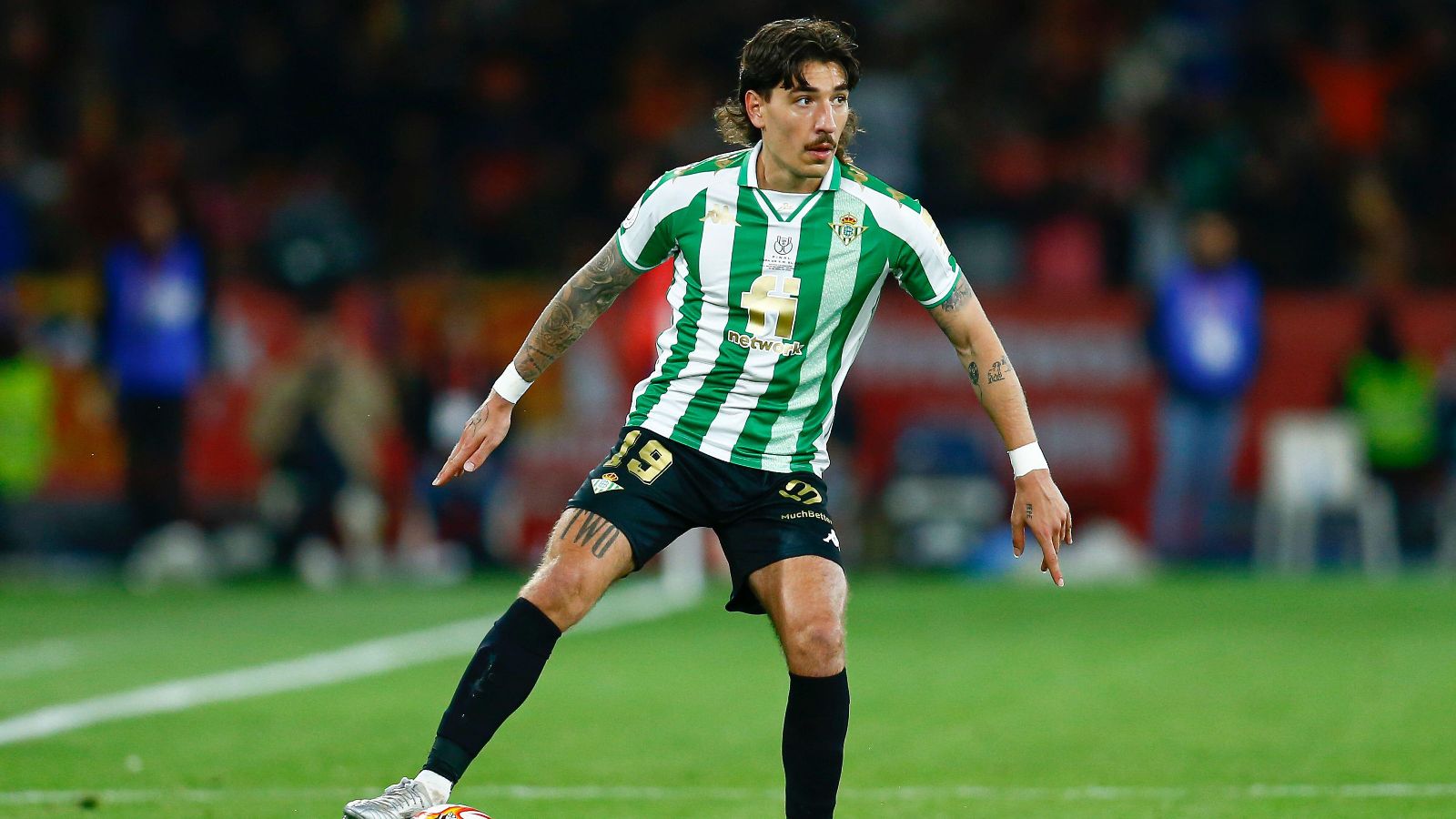 According to reports, Arsenal will ‘ask for €10m’ to sell their defender Hector Bellerin this summer with Real Betis ‘making an effort’ to keep him.

Following a spell at Barcelona, Bellerin joined Arsenal in 2011. He made his senior debut for the Gunners in the Champions League in 2014.

The 27-year-old established himself as a regular from the 2014/15 season onwards. He has played just short of 250 times for Arsenal across all competitions.

Bellerin returned to Spain last summer as he joined Real Betis on loan. He has been a consistent performer for the La Liga side, starting 21 times in the league.

Spanish outlet Sport (via Sport Witness) are reporting that Betis are ‘very happy’ with Bellerin and they are planning to ‘make an effort’ to keep him beyond this season.

Arsenal are understood to have ‘already entered talks’ to make Bellerin’s exit permanent. The Gunners are expected to ‘ask for €10m’ this summer. His current contract expires in 2023.

According to reports, Man Utd have lodged an ‘undeniable bid’ of ‘over €100m’ to sign reported Arsenal target Victor Osimhen from Serie A side Napoli.

Osimhen is reportedly one of the strikers Arsenal are looking to sign this summer.

The Nigeria international has grabbed 16 goals and five assists from his 28 outings this term. His side currently sit third in Serie A.

There is going to be a significant overhaul at Man Utd this summer. Erik ten Hag is set to take over from Ralf Rangnick ahead of next season.

La Repubblica (via Sport Witness) are reporting that Osimhen has the ‘temptation’ to join Man Utd.

They state that the player and his agent (Roberto Calenda) had a ‘secret meeting’ with Napoli chairman Aurelio De Laurentiis on Wednesday.

They discussed an ‘undeniable bid’ of ‘over €100m’ that has come in from Man Utd.

It is stated that Osimhen will give it his all to help Napoli qualify for the Champions League before he is ‘free to seek his fortune in the legendary red’ of Man Utd.