Home All The News Arsenal lay down asking price for Bellerin 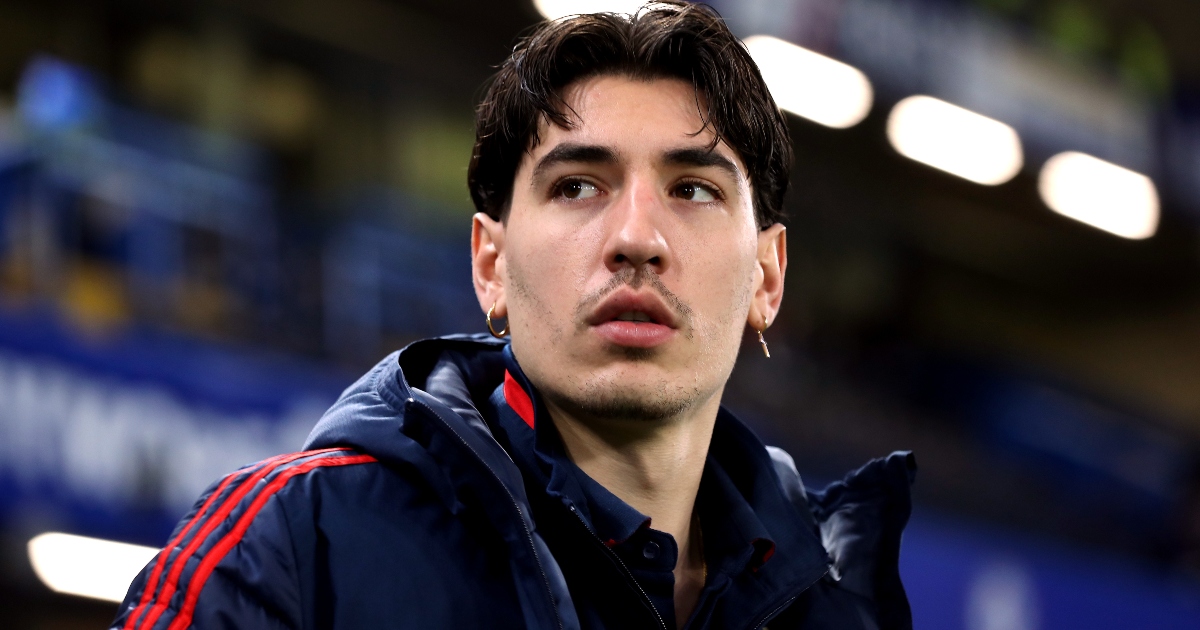 Inter Milan will have to pay £15m if they want to sign Hector Bellerin this summer, according to reports.

Bellerin, 26, has fallen out of favour at Arsenal, and is being pursued by the Italian champions as a replacement to Achraf Hakimi, who was sold to PSG for £51m last month.

The Spaniard has informed the club of his desire to leave but Arsenal are reportedly unwilling to accept Inter’s offer of a loan with an option to buy, and would prefer an obligation to make the deal permanent.

The Gunners are willing to allow Inter to defer the payment but will demand a fee of £15m for Bellerin’s services, according to The Sun.

Inter, champions for the first time in a decade last season, are struggling financially, with Suning, the owners, eager to sell the club as quickly as possible.

Conte – the highest paid manager in Serie A – departed in May and the club have also offloaded Hakimi, Matteo Politano and Antonio Candreva, easing any immediate cash concerns.

They are, however, working on a tight budget this summer, and have spotted value in Arsenal’s Bellerin.

The 26-year-old was once regarded as one of Europe’s most promising fullbacks but has failed to live up to his lofty billing at The Emirates, hampered by injuries and a lack of consistency.

As far as Emmanuel Petit is concerned, Bellerin’s race is run in north London. “It’s time for Hector Bellerin to move on from Arsenal,” he told Paddy Power.

“He’s been at the club for eight years and hasn’t really improved a lot. So it’s time for him to leave.

“He’s been linked in recent months with Paris Saint-Germain and maybe he was hoping to go there, but they’ve just signed Achraf Hakimi. I’m pretty sure that in his mind he wanted to get an option to leave the club, so for me it’s time for him to look elsewhere.”