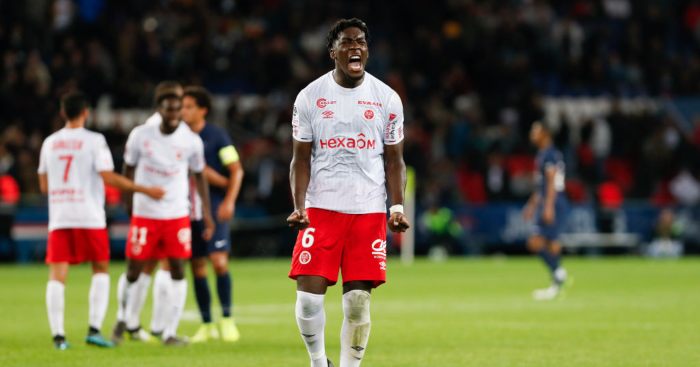 The 22-year-old former France youth international defender had also been linked to Southampton, Wolves and Roma but has opted to move south to Monaco from Reims.

Unlike Reims, who placed sixth when the 2019-20 Ligue 1 season was curtailed, qualifying for the Europa League preliminary stages as a result, Monaco will not compete on the continent next term after finishing ninth.

“I’m delighted to be involved with AS Monaco,” Disasi told the club’s official website. “This is a great opportunity for me to demonstrate my qualities at the highest level and to continue my progress at a club with high ambitions.

“I’m looking forward to starting training with my new team-mates and I’m going to put all my energy into helping the team achieve its goals at the end of the season.”

Sports director Paul Mitchell added: “We are delighted that Axel has chosen to join AS Monaco.

“His qualities as a defender, his maturity and his experience in the French league, despite his young age, will be additional assets that we are happy to make available to Niko Kovac’s squad for the next five seasons.”