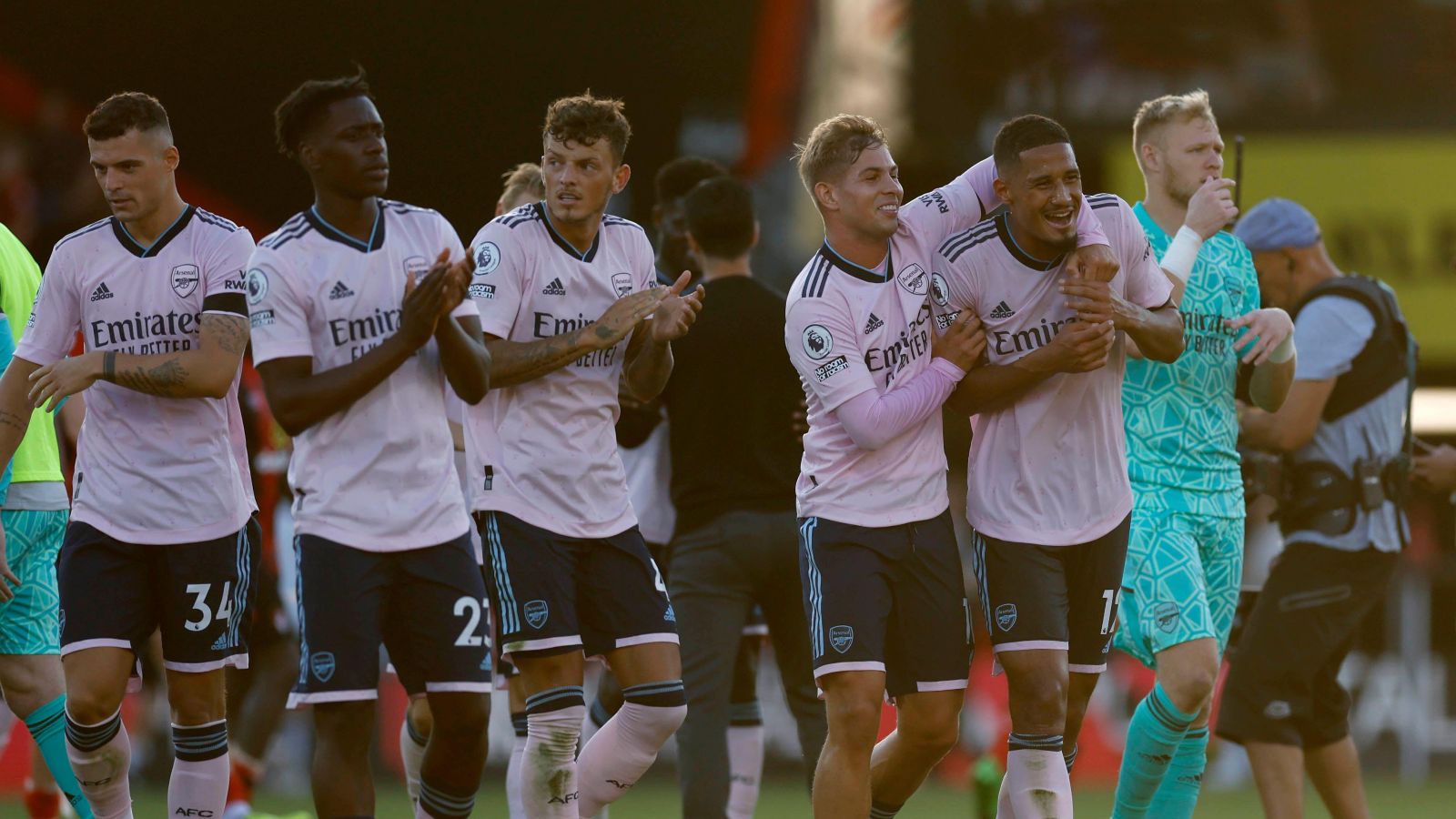 Ex-Chelsea and Man City winger Shaun Wright-Phillips has backed Arsenal to finish third after their bright start to the 2022/23 campaign.

The Gunners narrowly missed out on a top four spot last season as Tottenham pipped them to the final Champions League place.

Arsenal lost two of their final three league games as their promising campaign ended on a sour note.

The Londoners are keen to put that right this term and this has got off to a positive start. They have won four of their opening five games in the league.

They are coming off a defeat as they were beaten 3-1 by Man Utd last time out at Old Trafford.

The battle for the top four is expected to be a tight one this term with Arsenal, Chelsea, Man Utd and Tottenham likely competing for two spots.

Man City are unsurprisingly the favourites to win the title, and they should be challenged by Liverpool once they fully find their feet once again.

Wright-Phillips agrees that Man City and Liverpool will make up the top two, and he thinks Arsenal will finish a place lower in third:

“I was impressed by Arsenal last year and this season they’re just topping it off with consistent performances,” Wright-Phillips told The Metro.

“Last season when they were down in the bottom half, they had a lot of criticism come their way, but they stuck to their guns and Arteta kept playing the football he knows and how he wants them to play.

“In the end, Arsenal fans were gutted because they didn’t make the Champions League, but what they achieved last year to get into that position was fantastic.

“Now they’ve built on that with the signings they’ve made with the likes of [Gabriel] Jesus and [Oleksandr] Zinchenko coming in as well as [Fabio] Viera who’s coming back to fitness, they’re massive additions.

“It’s given them depth in areas that they haven’t had before, especially across the front line. They’ll have a lot of games coming up which are back-to-back, the World Cup obviously and then straight back into it, so they have that depth to deal with any injuries.

“That’s going to be very important to them when it comes to the end of the season and if they can keep that consistency up, that will be a spot in the top four gone.

“Then it comes down to Chelsea, Manchester United and Tottenham Hotspur fighting for that last spot.

“I don’t see Liverpool dropping out of there in all honesty, once they get up and running, have all their players fit then they’ll get back to the way we’re used to seeing.

“I still think they’ll be hard to stop and of course Manchester City are playing the way they’re playing and with that added striker I can’t see any other spaces becoming available.”