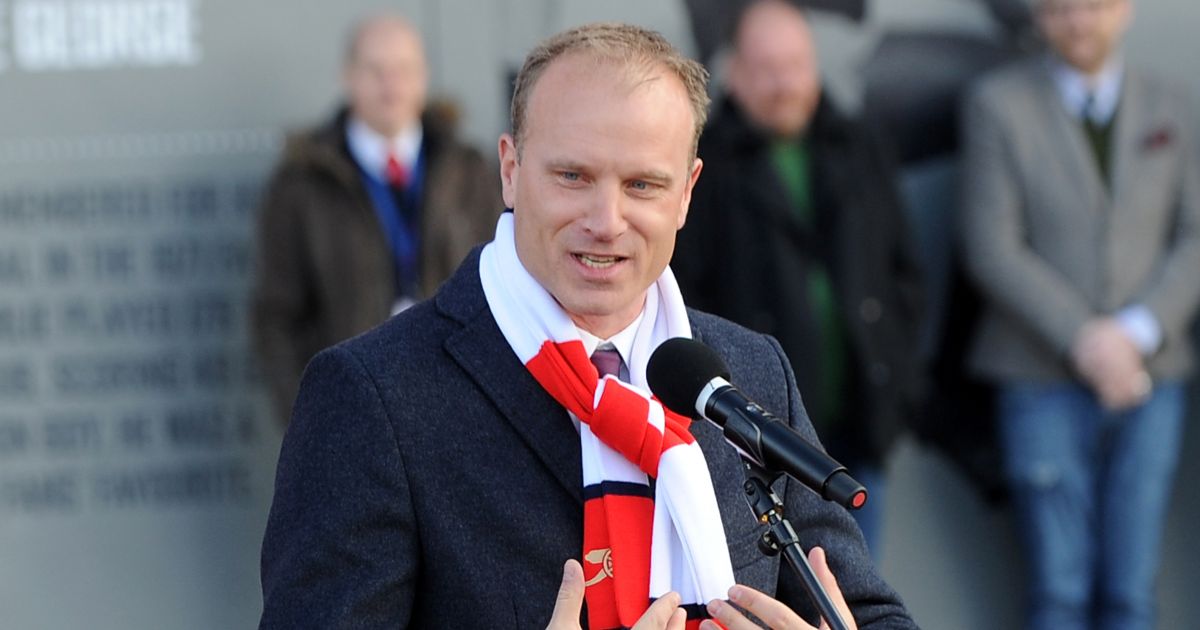 The Netherlands international moved to Man Utd in 2020 from Dutch side Ajax for a fee that could rise to £40m with add-ons.

Following a frustrating first season, Van de Beek is yet to start a Premier League match for the Red Devils this campaign and is said to be becoming increasingly annoyed by his lack of game time.

Van de Beek has only played seven minutes in the Premier League under interim manager Ralf Rangnick. He has been an unused substitute in five of United’s last six league games, playing one minute in the draw at Aston Villa on January 15.

And that has led to rumours that he will leave Man Utd in January with a loan move to a Premier League club seemingly the most likely option.

Fabrizio Romano had revealed earlier this week that Crystal Palace were in talks with the Red Devils about taking Van de Beek on a ‘straight loan’ until the end of the season.

Patrick Vieira is pushing to have Donny as new midfielder, as revealed yesterday. #CPFC

And now Sky Sports claim that the Eagles ‘remain in negotiations’ with Man Utd ‘after the father of his girlfriend, Dennis Bergkamp, triggered the talks’.

‘Palace boss Patrick Vieira is pushing for a deal after his former Arsenal team-mate Bergkamp contacted him about Van de Beek, who is going out with the Dutchman’s daughter Estelle, with the pair expecting their first child this year.

‘United are open for Van de Beek to leave on a straight loan, providing there is a loan fee and his wages are paid in full.

‘Vieira is hoping to convince Van de Beek that joining Palace is a good move for him with guaranteed first-team football, while the Frenchman also wants more experience in his side for the second half of the season.

‘Valencia are also in discussions with United over the 24-year-old, but there are doubts whether the Spanish side could cover his salary.’