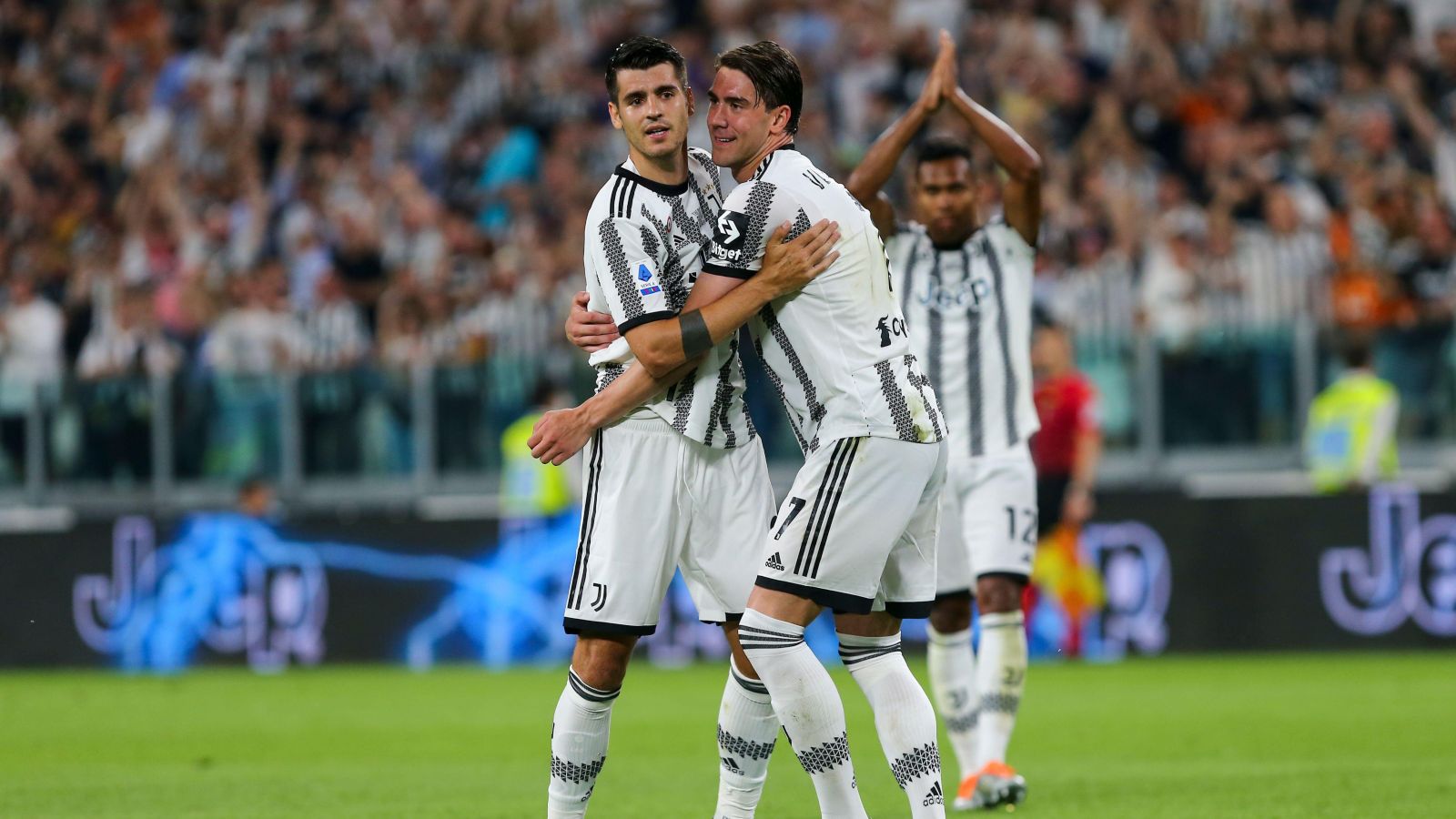 Arsenal have satisfied Atletico Madrid’s demands for Alvaro Morata but they still have a job on to convince the player to move to north London, according to reports.

Morata, who came through the ranks at Real Madrid, is likely to leave Atletico this summer after spending two seasons on loan at Juventus.

The Spain international has scored 32 goals in 92 appearances in all competitions for the Old Lady but they have apparently decided against activating their €35m purchase option in his loan deal.

That means he will return to Atletico after his summer holidays with the La Liga outfit reportedly ready to sell him this summer, despite losing Luis Suarez.

Corriere Torino (via Sport Witness) insist that Morata is ‘waiting for solutions to come from the market’ after being told it’s unlikely he will return to Juventus next season.

They add that there is little chance of him staying at Atletico as he is ‘out of Diego Simeone’s plans’ and Arsenal are at the front of the ‘the platoon of clubs interested in him’.

The Gunners are set to lose Alexandre Lacazette on a free transfer this summer after Pierre-Emerick Aubameyang joined Barcelona in the winter.

And Mikel Arteta is keen to bring at least one new striker in this summer with Eddie Nketiah now set to stay at the Emirates Stadium this summer.

Arsenal have done ‘just enough to satisfy’ Atletico Madrid after they ‘approached the threshold of €30m’ needed to get a bid for Morata accepted.

Corriere Torino add that ‘without Champions League football, Mikel Arteta’s project has lost a lot of charm for Morata, who has never been particularly convinced to return to London’ but Arsenal will keep trying.

Arsenal have been heavily linked with moves for Manchester City duo Oleksandr Zinchenko and Gabriel Jesus and former Premier League striker Noel Whelan reckons the former would be a great addition.

“I’m a massive admirer of Zinchenko,” Whelan told Football Insider.”I think he’s a fantastic player. He’s very easy on the eye. He’s got the ability to drive past players and he’s got that tenacity about him as well.

“With Tierney behind and Zinchenko in front on that left-hand side, it is a very formidable left side you’ve got there from box to box. They can both fit in either way.

“Tierney can take the left-wing position and Zinchenko might drop into left-back. He has played there before so it’s familiar. You have a real strong left side there. We know they’ve both got a fantastic delivery into the box as well with the left foot.

“Whichever striker is in there is going to thrive off the crosses and delivery they put in. That would be a brilliant signing, in my opinion.

“If you can get that one over the line at a decent price, that would definitely be strengthening the Arsenal side.”