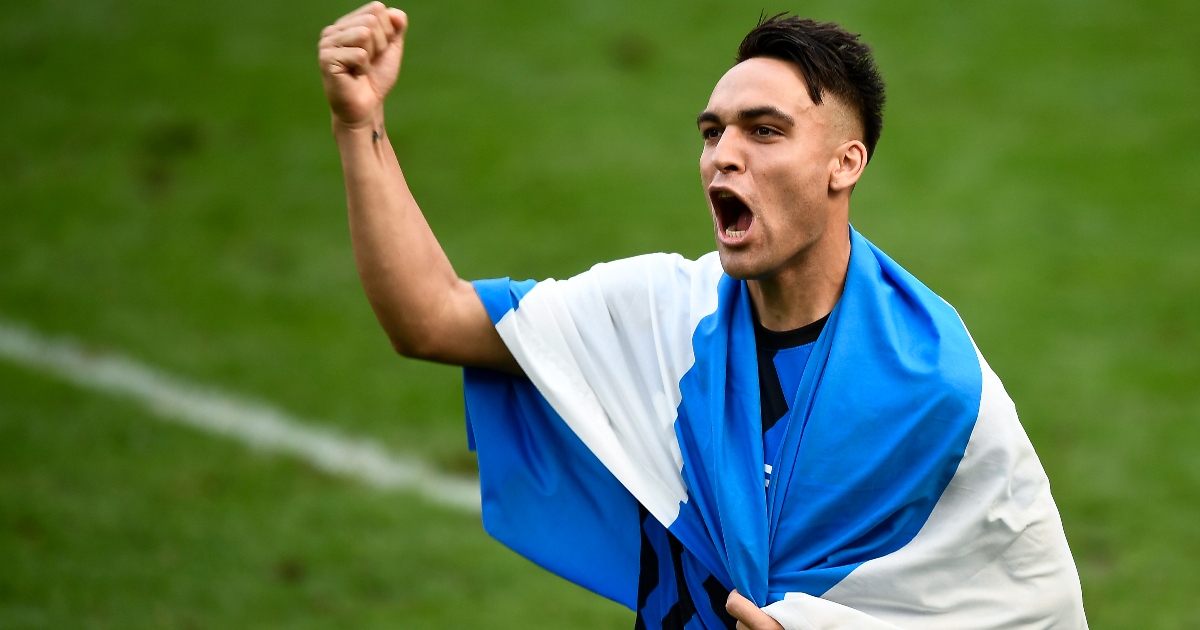 Inter Milan do not have the ‘economic strength’ to meet Lautaro Martinez’s wage demands, according to reports.

Lautaro, 23, has been linked with a move to Arsenal recently as the Gunners ‘explore the opportunity’ of bringing him to The Emirates.

The transfer had previously been deemed ‘unrealistic’ but with Inter entangled in a financial crisis, they have been forced to tighten their belts.

As a result, they are unwilling to agree to a contract extension for Lautaro, who, according to calciomercato, is asking for a salary of €6.5m.

Inter have vowed to offer no more than €4.5m, and talks have now stalled.

This has paved the way for Arsenal to step up their interest in the Argentine, with Tottenham Hotspur also thought to be interested.

Spurs view him as a contingency option if Harry Kane leaves, while any approach from Arsenal would likely hinge on the departure of Alexandre Lacazette.

The Gunners are looking to strengthen their squad following a disappointing campaign. Mikel Arteta told The Guardian back in May: “The squad needs changing.

“There were already a lot of changes in December, something that has not been done in years, but it tells us where we were. Things are going to have to change and the owners [the Kroenke family] are going to back it up.

“Time is catching up right now. It’s a trend, it’s years now that this has been happening. If the distance and the margins with the rest become too big, then it’s almost impossible to do it.

“We are still on time and we have put some very strong pillars and foundations in the last few months to do what we have to do.”

Lautaro is valued at around £75m, having racked up 37 goals and 16 assists in 100 Serie A appearances.

He was a stellar performer as Inter won the scudetto last season, forming a devastating strike partnership with Romelu Lukaku.

He, unlike Lautaro, is categorically not for sale, despite vague interest from Chelsea and Manchester City.

The Belgian netted 24 times in Serie A last season, putting him second in the goalscoring charts behind Cristiano Ronaldo.