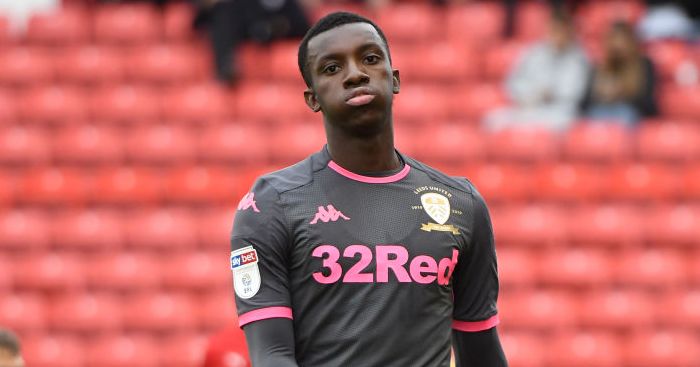 Nketiah joined the Championship promotion favourites on loan from Arsenal this season and has already impressed at Elland Road.

The 20-year-old has scored four goals in six games for Leeds, including the crucial late opener in a 2-0 win over Barnsley on Sunday.

The EFL weekend belonged to a player Bielsa believes is “complete”.

“Nketiah is a striker who scores goals,” he said. “Some players get involved a lot in finishing moves, more than creating them. He is a finisher.

“He has good characteristics to combine with his team mates, to play in this side and give more options. He is a complete player.”

See, Arsenal: it’s not all bad. Well, it is. But at least that striker you loaned out won’t catch your disease just yet.