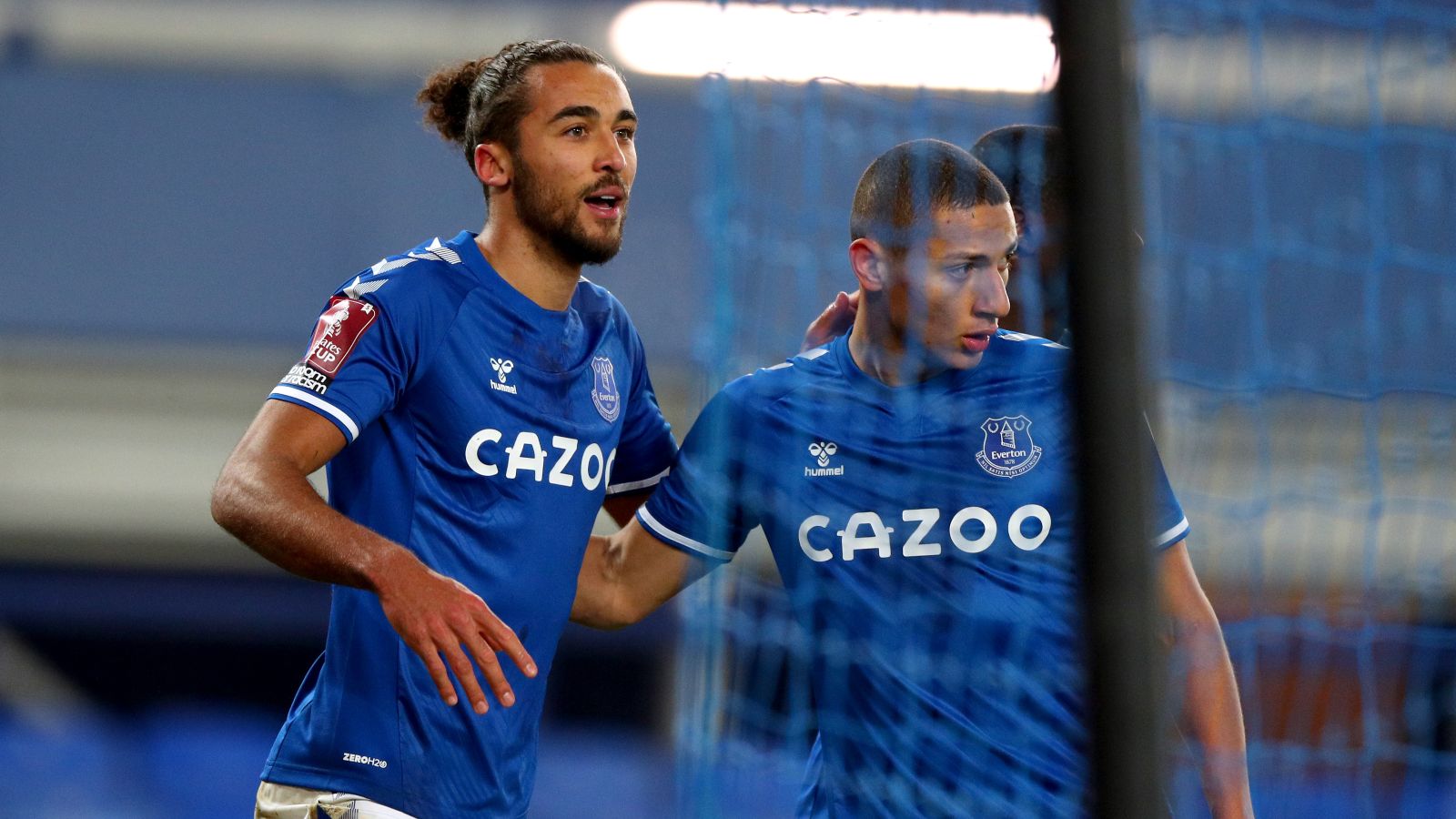 Arsenal have been boosted as Everton have accepted that they ‘will sell’ Richarlison or Dominic Calvert-Lewin this summer, according to reports.

The Toffees have endured a tough season in 2021/22. Frank Lampard replaced Rafael Benitez in January and they are just three points clear of the bottom three.

Richarlison and Calvert-Lewin have been their standout players for them over the past couple of seasons.

The latter has been heavily linked with a move to Arsenal of late. He has missed most of this campaign through injury.

The Sun are reporting that Everton ‘will sell’ one of the two players during the summer transfer window.

They note that the club lost £121m last season. Over the past three years, they have lost £373m in total and this is more than any other Premier League club.

Therefore, Calvert-Lewin or Richarlison will be sold to ‘balance the books’. The Englishman is rated at around £60m by Everton.

Speaking earlier this month, Ray Parlour called for Arsenal to “gamble” and look to sign Brentford’s Ivan Toney and Everton’s Calvert-Lewin in the summer.

Parlour has described the Gunners priority to sign a couple of strikers this summer as “an absolute must” and thinks Calvert-Lewin could add a “new dynamic” to their forward line.

“Arsenal’s priority this summer is to sign at least one or two strikers. That is an absolute must,” Parlour said in an interview with The Design Museum.

“I’d love to see Arsenal take a gamble on Ivan Toney. I think he’s had a good young striker who has enjoyed a breakthrough season in the Premier League with Brentford.

“I’d expect him to only get better as he moves towards his peak years and he’s also a nailed-on penalty taker which we don’t have now that Aubameyang has left the club.

“I’d also be interested in signing Dominic Calvert-Lewin from Everton because he would add a new dynamic to the forward players already at the club.

“I think he would hold the ball up well and interchange passes with runners from midfield. He’d be a huge benefit to the likes of Saka and Smith-Rowe.

“Ivan Toney and Dominic Calvert-Lewin are realistic targets who would improve the club this summer. I’m excited to see what happens.”