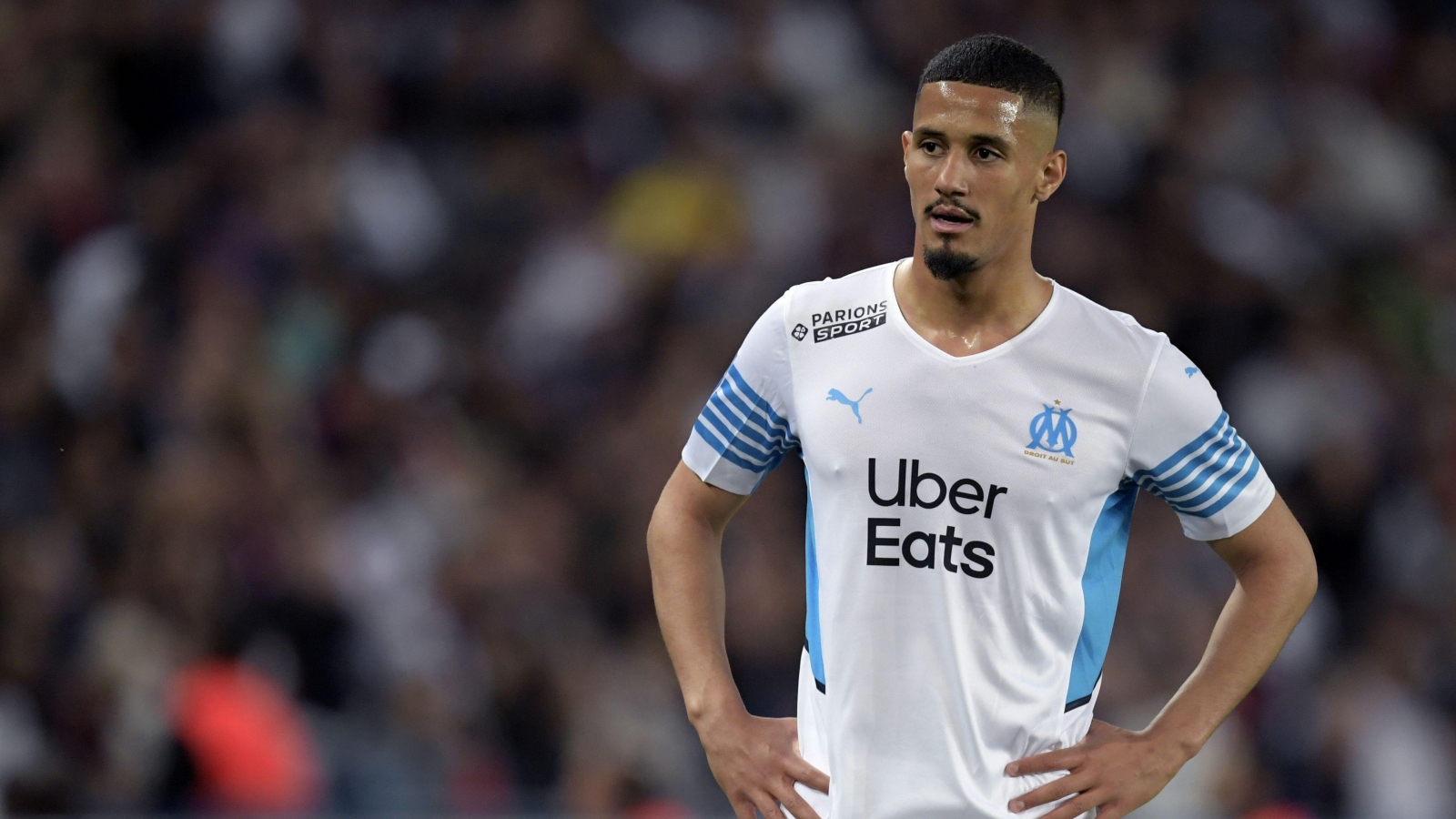 Mikel Arteta has said that William Saliba “has to come back” to Arsenal following his successful loan spell with Marseille.

Saliba signed for the Gunners in 2019 but is yet to make a competitive first-team appearance for the Premier League club.

A loan back to St-Etienne after his £27m move from the Ligue 1 side was part of the deal to bring him to the Emirates. Saliba spent the second half of 2020/21 on loan at Nice and the entirety of this campaign at Marseille.

He has been excellent this term as his side finished second in the league to qualify for next season’s Champions League. His performances have not gone unnoticed as he was voted Ligue 1 Young Player of the Year.

Arsenal manager Arteta has a big decision to make regarding Saliba with the French defender due to return to London this summer.

Summer signing Benjamin White and Gabriel have formed a solid centre-back partnership, but with the return of European football next season, Saliba’s first-team opportunities are bound to increase.

🏆 Young Player Of The Year

Has he got a future at #AFC?

Speaking to RMC Sport, Arteta has explained why the 21-year-old was allowed to leave for the 21/22 campaign, whilst stating that his time with Marseille has shown that he can ‘compete’ for a starting berth.

“He has to come back,” he said (quotes via Metro). “He has the experience and has been in the necessary environment in order to be competitive with us.