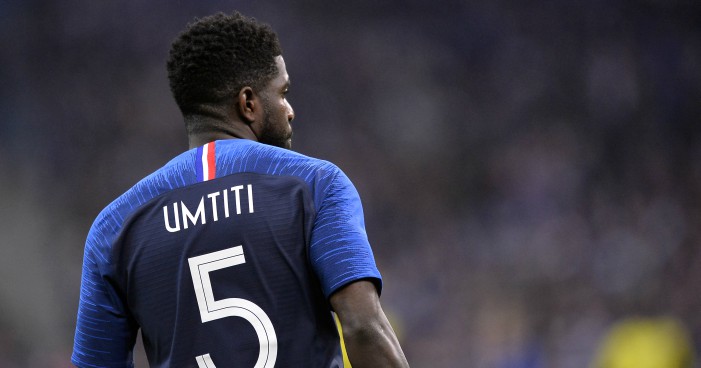 Arsenal have rather unsurprisingly been linked with a move for Umtiti recently, what with Shokdran Mustafi looking like an expensive Joel Matip.

The Gunners signed Sokratis last summer but the Greek alone has been unable to shore up a defence that has conceded more Premier League goals than Wolves this season.

Umtiti is seen as a potential target as Arsenal’s head of football relations Raul Sanllehi reportedly played a big role in signing the 25-year-old for Barca three years ago.

Manchester United have also been linked with the centre-half after Barca put him up for sale.

But Emery might look to steal a march on his direct rivals for a Champions League place after professing his love for French players.

“France has a lot of very good footballers who are playing abroad. The French league is a very attractive market for a lot of teams. I’ve always had French players in my teams. At Valencia, Sevilla, PSG and here at Arsenal.

“I’ve always been able to count on those players.”