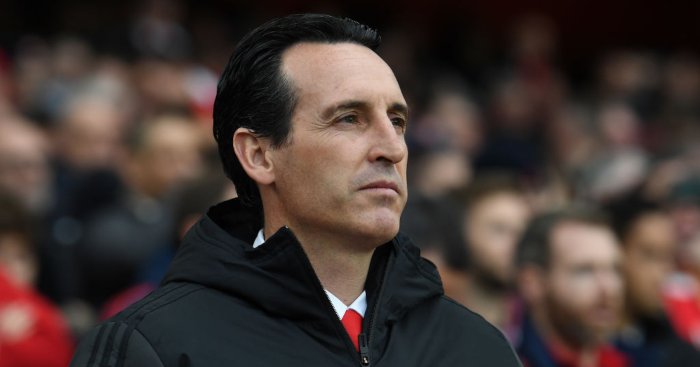 Arsenal boss Unai Emery has been forced to cancel a talk at a university after “negative comments” surrounding his job.

The Gunners boss has come under intense pressure with the club failing to win any of their last six matches in all competitions.

The pressure has increased following Saturday’s 2-2 home draw against Southampton – who are second bottom in the Premier League.

Alexandre Lacazette’s injury time leveller saved Arsenal from an embarrassing loss – but it didn’t prevent a chorus of boos from the Gunners fans on the final whistle.

Emery was due to speak at Wembley on Wednesday to the University Campus of Football Business (UCFB) – but the university were told that the Spaniard would no longer be attending after increased negativity surrounding his job.

“It is with much regret that we can no longer present Unai Emery to UCFB students this Friday,” a leaked message stated on social media (via the Daily Mirror).

“We have noticed that there have been a number of negative comments aimed at Mr Emery when the guest appearance was initially announced.

“We would like to take this opportunity to remind all students of the digital footprint that you create, which could impact you throughout your career within the football and sports industry.

“Please be mindful of this when interacting with UCFB guests, partners and fellow industry professionals.”