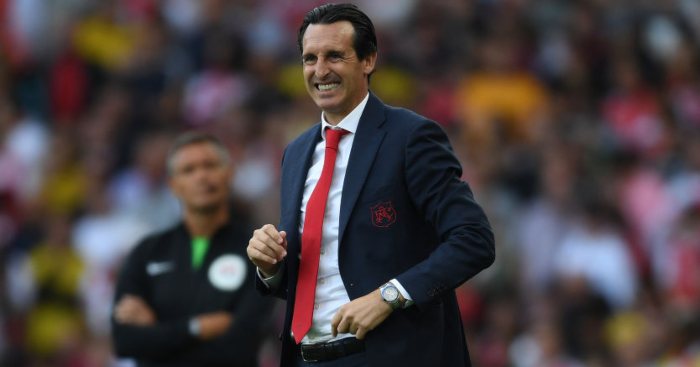 Unai Emery says Watford “pushed for our mistakes” as Arsenal squandered a two goal lead to draw 2-2 at Vicarage Road.

Second half errors by Sokratis and David Luiz cost Arsenal after Pierre-Emerick Aubameyang’s early brace was cancelled out.

Emery told BBC Sport: “They pushed us, Watford last year played like today. We were up in the first half and we knew that we needed to score the third. They had the capacity to come back with the supporters and that’s what happened.

“When you are trying to break their lines you can have chances. They won the second half and my summary is it is not a good point.

“We need to continue working. When we tried to play the long ball we lost the ball as well.”