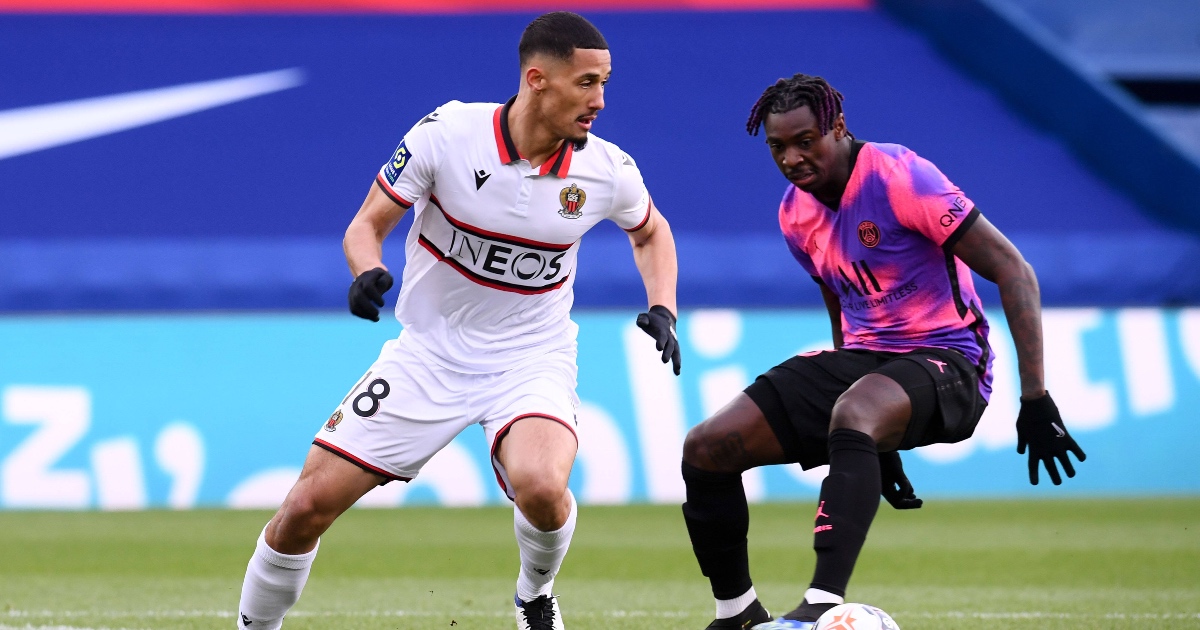 Mikel Arteta has offered an Arsenal lifeline to William Saliba by saying he is keeping an eye on the club’s loan players.

The young defender joined Nice for the remainder of the campaign in January.

He had failed to break into the Arsenal first team and wanted a return to France to continue his development.

FEATURE: Saint and grieving: A tribute to Ian St John

When asked about Saliba and Arsenal’s other loanees, Arteta said: “We’re having meetings very often to assess what they’re doing.

“Obviously we’re getting all the information and watching their games because I want to keep a very close eye on what they’re doing.

“We were talking yesterday for example with Ben Knapper, who is our loan manager. He is in charge of monitoring everything we are doing, and we are in contact with the players.

Arsenal have come under fire for their treatment of Saliba in the last two years.

He joined for a £27million fee in 2019 but is yet to make his debut for the Gunners.

Pundit Rio Ferdinand also brandished the signing as a ‘waste of money’ during their defensive struggles.

The good news for Saliba is that he is turning around his fortunes with Nice.

The centre-back has already made 10 Ligue 1 appearances and featured in the recent 2-1 victory over Rennes.

He is rediscovering his form and could return to Arsenal as a more complete defender in the summer.

While Saliba has had a troubled start to his Arsenal career, there is still hope for the 19-year-old.