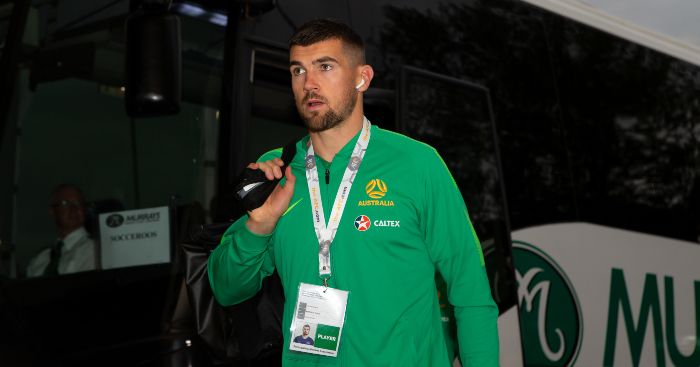 Arsenal have announced Mat Ryan as their first January signing with the Brighton goalkeeper joining on loan until the end of the season.

It has been well documented that Mikel Arteta had been looking for a new goalkeeper to provide Bernd Leno with competition.

Summer signing Alex Runarsson has been criticised during his handful of appearances in place of Leno this season and now Ryan will add to their goalkeeping department.

FEATURE: Five teams who should probably f*** the FA Cup off

Speaking to the club’s official website on the announcement, technical director Edu said: “Mat is an experienced goalkeeper, a proven talent in the Premier League and has also played many internationals for Australia. Mat will further strengthen our squad with his experience and knowledge of playing at the highest level.

“Following Matt Macey’s recent move to Hibernian, Mat will provide very good competition and positive support to all our goalkeepers and we are looking forward to him integrating quickly into the set-up here at Arsenal.”

Buzzing to be beginning this new chapter and will give everything I’ve got to contribute to the first club I ever loved. pic.twitter.com/IUohEjFKVK

And Arteta was also delighted to get Ryan, he added: “We know Mat very well through his performances with Brighton in recent seasons and he brings additional quality to our squad.

“Mat has very good Premier League experience and has played over 100 times in the league, which is something that will benefit us greatly on and off the pitch. We welcome Mat to Arsenal and look forward to working with him this season.”