Home All The News Arsenal can ‘do better’ than Arteta, says former Spurs man 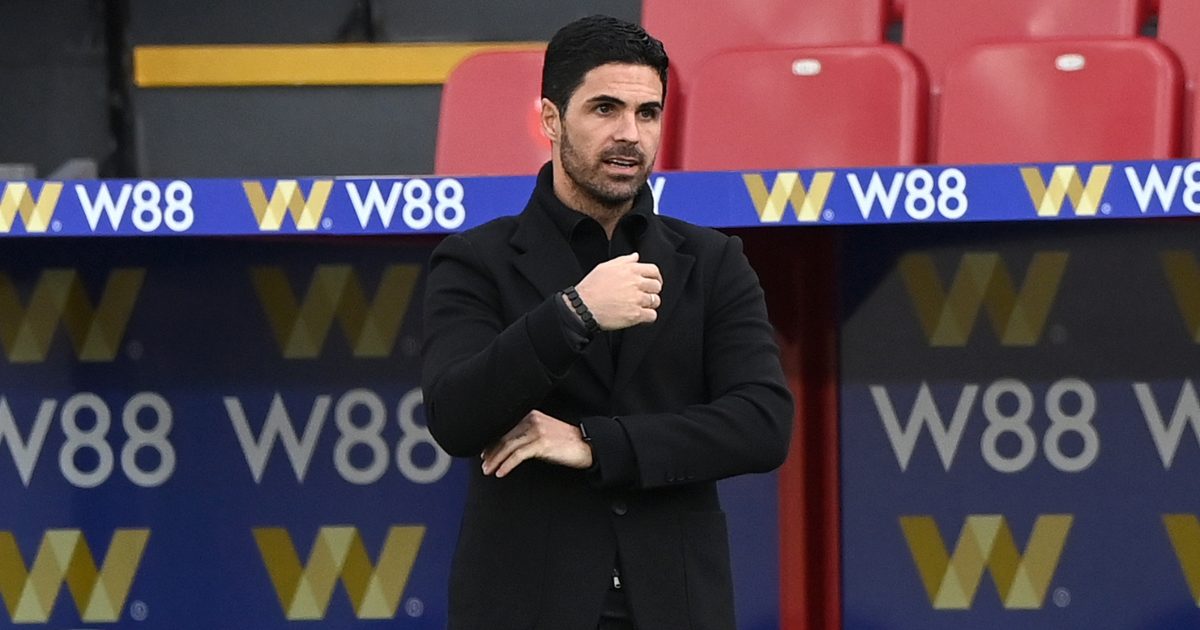 Arsenal “could get [someone] better” than Mikel Arteta as their manager and they should target Antonio Conte, according to Darren Bent.

Arteta has been in charge of the Gunners since December 2019. He had a strong start to life as a manager.

The 39-year-old guided them to an eighth-place finish in the Premier League and he helped them win their fourteenth FA Cup.

Arsenal have been less successful this term as they were knocked out of every cup competition.

They spent most of the season in the bottom half of the Premier League but they ended up finishing eighth. This leaves them without a spot in the Europa League in 2021/22.

There are some top managers out of work as Zinedine Zidane and Conte are without jobs. Arsenal fan Bent has told talkSPORT that the Gunners should go for the former Chelsea boss:

“Listen, I think we could get better if I’m honest.

“I’m not quite sure about the Zidane appointment because he fell into a situation with the best players in the world and won three Champions Leagues.

“[Mauricio] Pochettino is never going to go to Arsenal because of his Spurs ties.

“Conte is probably someone where you go, ‘yeah, I wouldn’t mind him’, but I think he’d end up taking a bigger job because he’s a top manager.

“He won the league in England with Chelsea and then went back to Italy to win the league with Inter Milan, what would he come to Arsenal for? What are the benefits?”