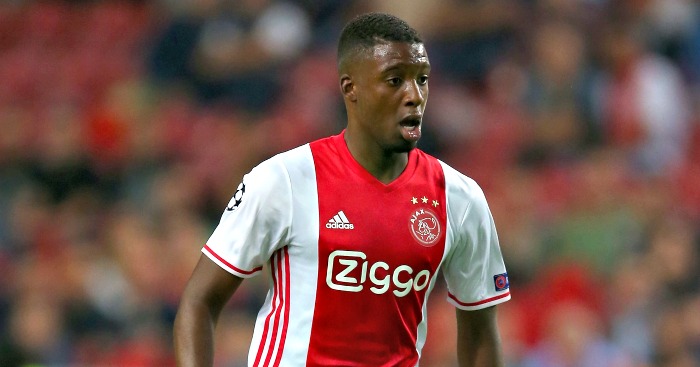 Premier League target Riechedly Bazoer is expected to leave Ajax in January, according to his manager.

Dutch international Bazoer has been a long-time target of a number of Premier League clubs, with Arsenal, Chelsea and Manchester City regularly linked.

But Bazoer has lost his first-team place at Ajax this season, making just five Eredivisie appearances.

After being left out of the club’s Europa League squad for the fixture against Standard Liege on Thursday, manager Peter Bosz confirmed he is likely to leave.

“After talks with Riechedly I assume there is a big chance that he is not with this team anymore after the winter break.

“Against Standard I want to play young players so they can get used to this international level.”