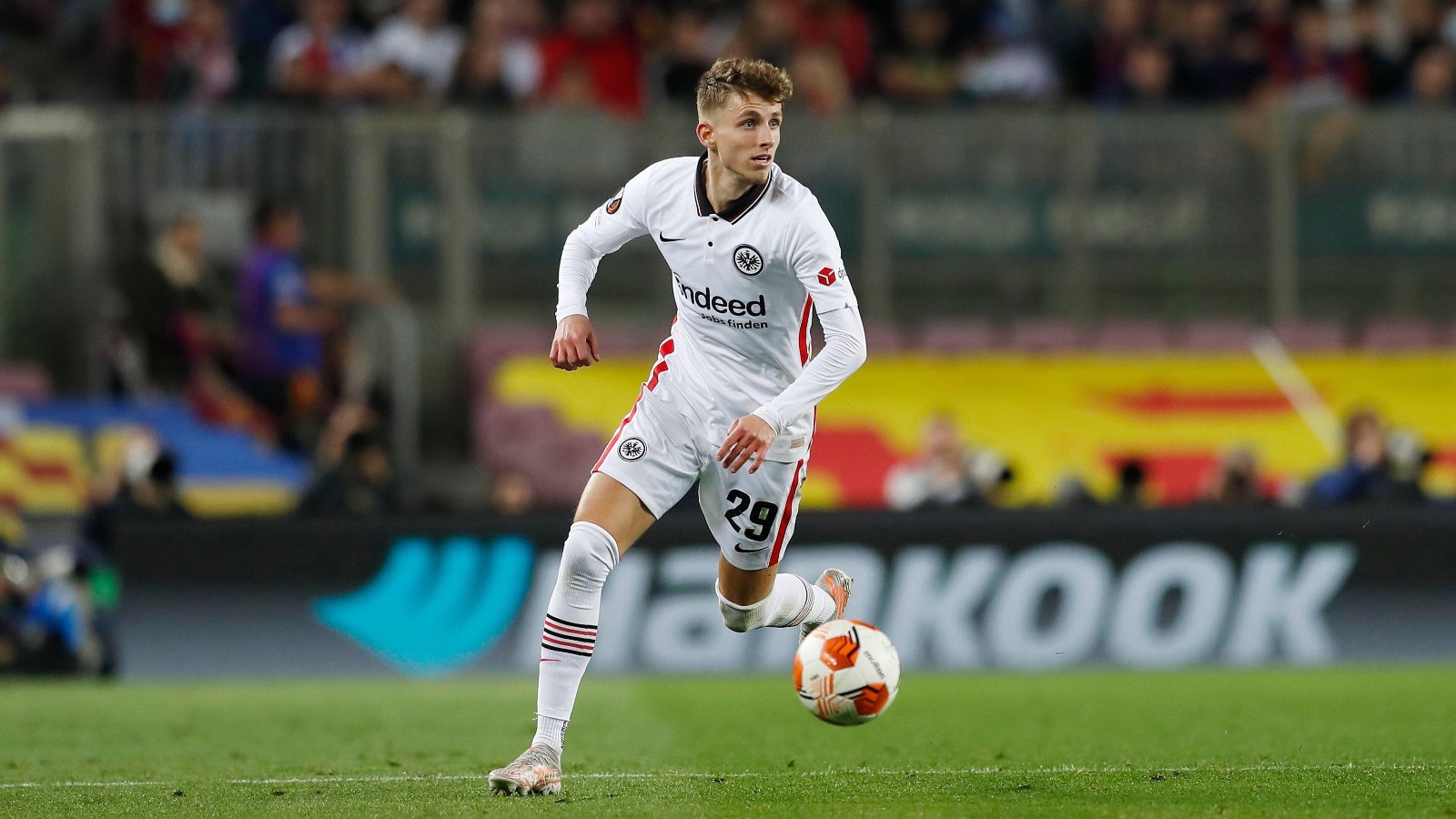 Arsenal director Edu is reportedly ready to battle the top teams in Europe for the ‘jewel’ of Eintracht Frankfurt, Jesper Lindstrom.

The Gunners bolstered their midfield options in the summer with the signing of Fabio Vieira, who joined from Porto, but failed in their attempts to secure another central midfielder late in the window.

Various bids for Aston Villa star Douglas Luiz were unsuccessful and it’s been suggested they will go back into the market in January to give manager Mikel Arteta more options in that area.

Calciomercato claim Arsenal, along with six other big European clubs, are interested in Lindstrom, whom the report describes as ‘the jewel of Eintracht Frankfurt’.

The 22-year-old has made 49 appearances for the Bundesliga side since joining from Brondby for £6m in the summer of 2021, contributing eight goals and nine assists.

Express, who covered the story by Calciomercato, took a liberty in suggesting ‘Arsenal chief Edu is crazy’ about Lindstrom, given the Italian outlet’s report in full is as follows…

‘All crazy about Jesper Lindstrom, the international auction for the jewel of Eintracht Frankfurt is triggered: according to the German press there are Juventus, Milan, Rome, Arsenal, Manchester City, Bayern Munich and Barcelona.’

Still interesting though, as an ‘international auction’ being ‘triggered’ suggests Frankfurt are more than willing to listen to offers for the Denmark international and are perhaps gunning for a bidding war with some very wealthy clubs thought to be in the running.

Former Arsenal defender Mikael Silvestre believes Edu and Arteta do need to work on improving the depth of their squad in the winter window.

“It [Arsenal’s squad depth] might be okay up until the World Cup,” Silvestre said.

“The World Cup is a good break but after that, you have a series of games for Christmas and New Year. From the beginning, I’ve noticed that Arsenal might be a bit short in some positions, especially in midfield and the attack.

“So, it’s gonna be a big test for the entire squad, rotation. It could become a concern in March and April when the bodies are getting tired.”