Home Arsenal Arsenal chief Edu responds to Paqueta links; admits Gunners ‘still have a lot to do’ this summer 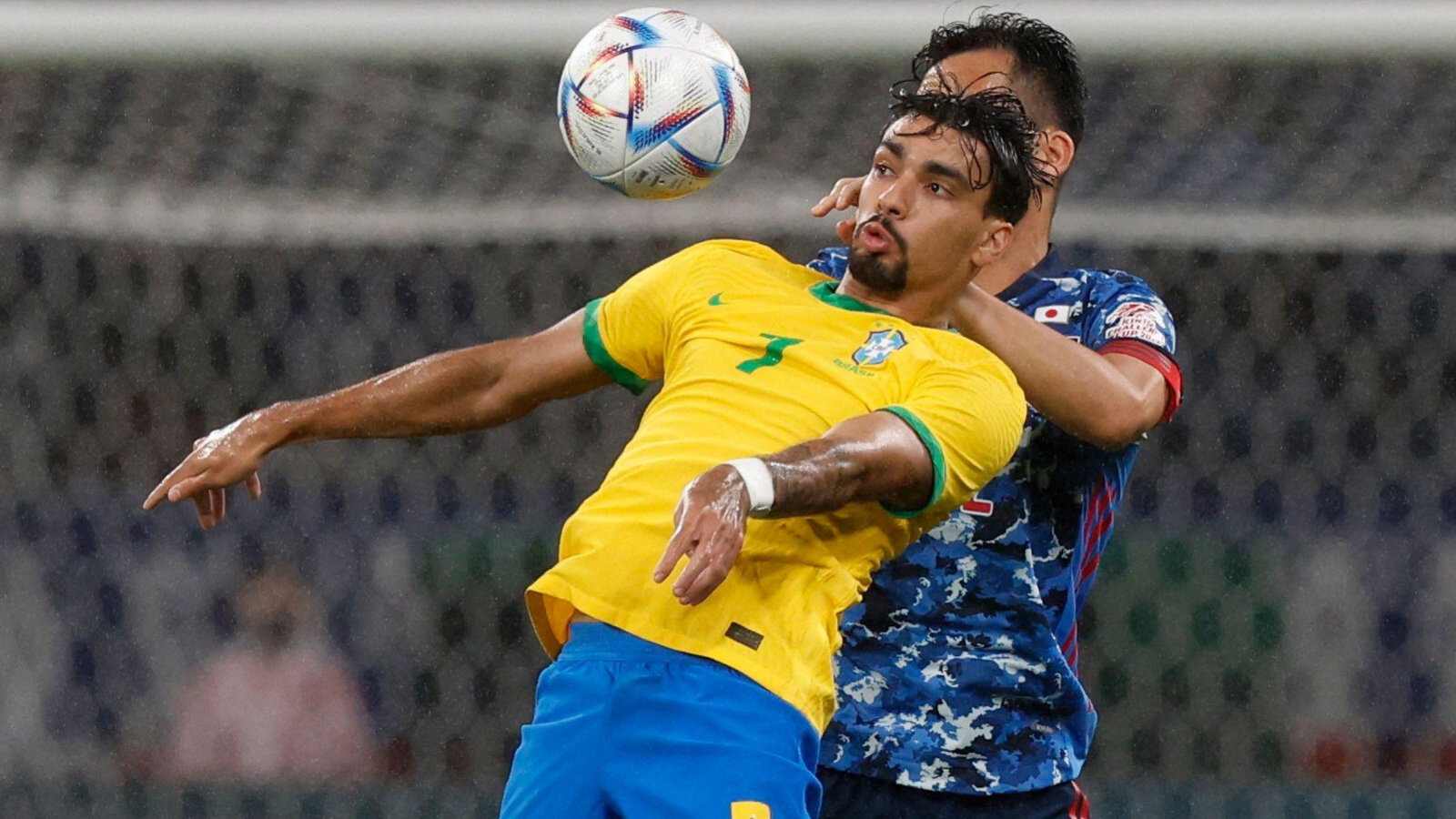 Arsenal technical director Edu has admitted that he has “always liked” Lucas Paqueta, with the club reportedly interested in the Lyon man.

The Brazilian had a great 2021/22 campaign, scoring ten goals and providing seven assists in 42 appearances across all competitions.

Paqueta has been linked with both Arsenal and Newcastle United in recent months and is open to leaving this summer with the French club reportedly willing to sell for the right price.

According to Media Foot, Lyon are asking for around £34million, however, reports elsewhere suggest they want closer to £65m.

Ahead of Arsenal’s convincing friendly victory against Chelsea on Sunday morning, Edu was asked about Paqueta.

The former Gunners midfielder worked with the 24-year-old during his time as general manager of the Brazilian national team but has hinted that he will not look to bring the player to the Emirates this summer.

Edu Gaspar: “I’m very suspect to speak as I am a big fan of Lucas (Paqueta). He was considered the best player in the French league last season but there’s nothing. No talks. I’m a big admirer of him.” pic.twitter.com/dXEt6Ac8Oy

“I’m a guy who likes him a lot, I’ve always liked him, since my time with Brazil’s national team. He’s had a great season, he was considered the best [overseas] player in the French league.

“But today, there really isn’t any kind of talk, there’s only my admiration for the player, because the squad today is, in the position he plays, I think we’re very well served in this regard.”

Edu also discussed the club’s business so far, insisting that he still has plenty of work left to do before the transfer window closes.

He told Arsenal.com: “I’m pleased, but to say how close is difficult because there’s still a lot to do, we are in the middle of the transfer window and things can happen.

“What we have to be is really focused and be prepared for every single situation, opportunities maybe can happen, clubs can sometimes come to us to see if there is a possibility to get players on loan or buy players. We just have to be prepared and I think we are very much prepared for almost everything.”

On potential outgoings, Edu said: “We have a plan for every single player in the squad and that’s why I said there’s still a lot to do in this transfer window because we have to balance the squad in the best way possible.

“For the players who probably aren’t going to have a lot of minutes here, we have to expose the players to have minutes in another place to keep developing the player, keep the player’s valuation et cetera, so that’s the way we plan it.”