Home All The News Arsenal chief: I’m expected to sign a Dembele every year 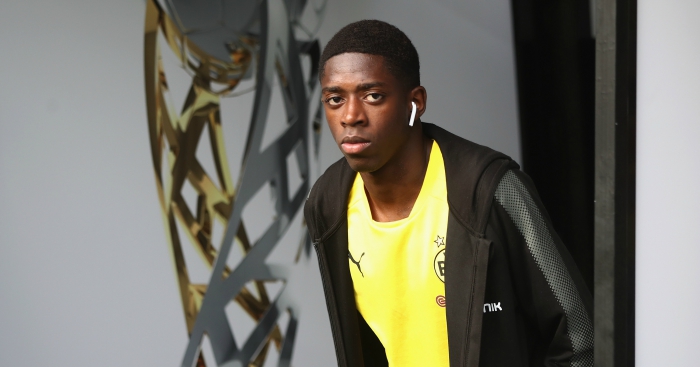 Arsenal’s new head of recruitment believes that the media expect him to deliver an Ousmane Dembele in every transfer window.

The renowned talent-spotter helped sign Dembele and Pierre-Emerick Aubameyang at Dortmund, and feels he is expected to deliver similar successes in north London.

“Going by the press in England and Germany, they expect me to sign a Dembele in each transfer window,” Mislintat told Kicker.

“I’m being put on an incredibly high pedestal.”

Mislintat left Dortmund after his position came under scrutiny following a number of arguments with former manager Thomas Tuchel.

“There were many things in that time that I would have preferred to do without, and the same goes for Thomas Tuchel too, probably. In the end it damaged us all,” he said.

“I only said that this time inspired me to do something different. There was not just one reason.

“I’m not mad at anyone, on the contrary, I find it extremely brave what Watzke said at the membership and shareholder meeting. To take responsibility in a difficult phase for the club has my greatest respect.”