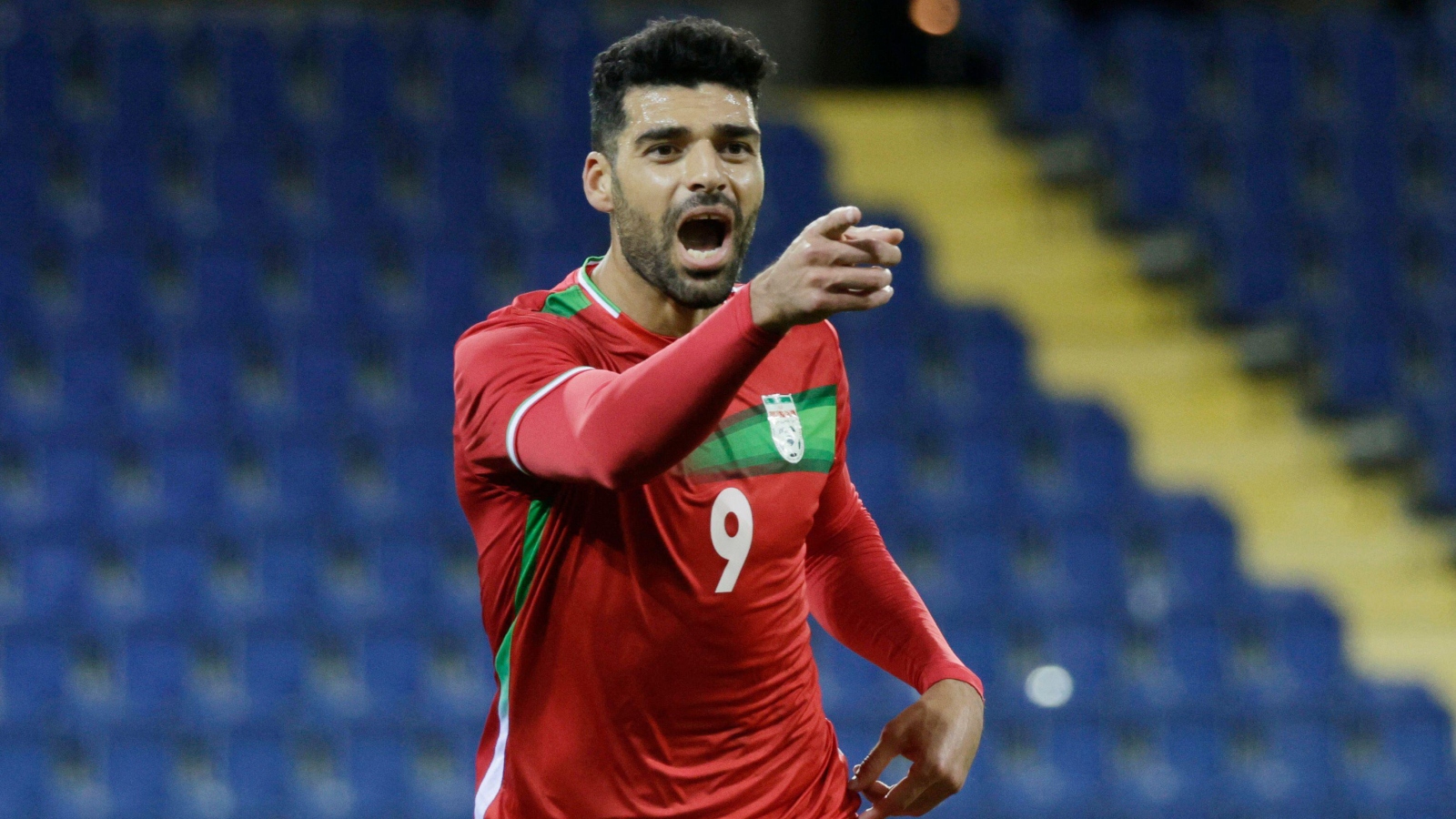 Arsenal are preparing to make a bid for FC Porto and Iran striker Mehdi Taremi, according to Portuguese newspaper A Bola.

After a season of Mikel Arteta choosing between Pierre-Emerick Aubameyang, Alexandre Lacazette and Eddie Nketiah, the Spaniard now has Gabriel Jesus leading the line.

The Brazilian’s Gunners career has got off to a tremendous start, while Nketiah plays second fiddle in the Premier League.

Nketiah is expected to get the nod in the Europa League and Carabao Cup, however.

The young Englishman was actually expected to depart Arsenal in the summer with his contract expiring, but he had a change of heart and decided to commit his future to his boyhood club.

He was given the famous No. 14 shirt and always knew that Arteta was on the search for a new striker who would likely be his first choice.

Nketiah doesn’t see it as him versus Jesus and knows there will be a lot of “opportunities” to play this season.

“He’s (Jesus) a great player,” Nketiah said. “He’s good to play alongside and watch. He’s had a really good start and he’s a great guy off the pitch so I’m really happy for him.

“I don’t really see it as me versus him, it’s about whatever’s best for the team. There will be times when we play together -we’ve shown that we can play together.

“The times we played in pre-season and I played with him, we showed that we can combine. We’re both fluid strikers that like to move around. He’s had a good start and hopefully, it continues for the team.”

You would not expect Arteta to delve into the transfer market in January to sign a new striker, barring an injury crisis.

However, it has been reported that the Gunners are keen on Porto’s Taremi.

The Iranian has started 2022/23 very well, netting seven and assisting a further six in 11 appearances across all competitions.

He is yet to get off the mark in the Champions League this term after being sent off against Atletico Madrid on matchday one.

The 30-year-old did assist both of his side’s goals against Bayer Leverkusen on Tuesday night, though.

It is according to Portuguese newspaper A Bola (via Sport Witness) that Arsenal are ‘committed’ to signing Taremi in the January transfer window.

It is said that English clubs were keen on signing the experienced striker in the summer.

Taremi’s representatives are keen for their client to move on after he plays in the World Cup for Iran.

Porto are ‘willing to negotiate’ and are hoping for a similar transaction to last year when they sold Luis Diaz to Liverpool.

Chelsea are also given a mention by the newspaper.