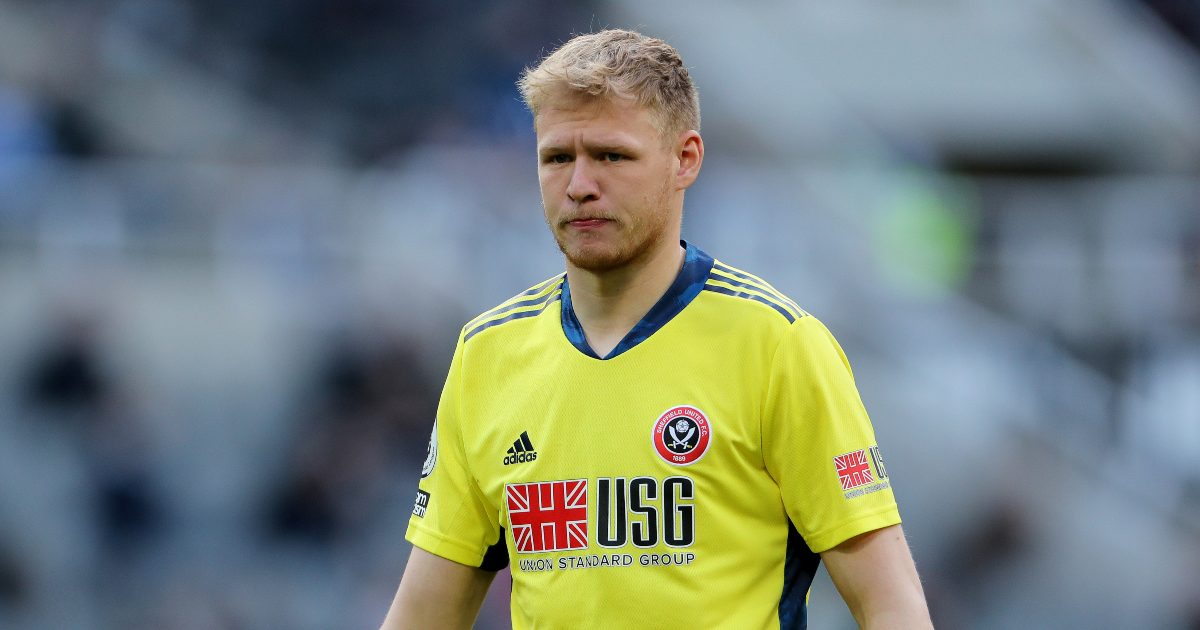 Arsenal have completed the signing of Sheffield United goalkeeper Aaron Ramsdale for an initial fee of £24m, the club have confirmed.

The Gunners have been chasing Ramsdale throughout this summer window. Sheffield United were initially demanding £40m for him.

But Arsenal have managed to get him in a cut-price deal. They confirmed on Friday that they had completed the signing for around £24m.

The Athletic have reported that this fee could potentially rise to £30m with add-ons.

Ramsdale came through Sheffield United’s academy and he rejoined the South Yorkshire outfit last summer for £18.5m from AFC Bournemouth.

The goalkeeper won the club’s Player of the Year award as they were relegated back down to the Championship.

The 23-year-old was part of Gareth Southgate’s Euro 2020 squad as he replaced the injured Dean Henderson.

Ramsdale is Arsenal’s second signing of the day as they previously announced the permanent signing of Martin Odegaard from Real Madrid for £30m.

“It’s what we want, it’s always been the case a this club, we will have two different profiles and two different stages in their career. Aaron [Ramsdale] is a talented young keeper with huge experience and has international experience for England.

“He will bring competition and that’s what we want to create – healthy competition, quality competition in every position. We identified Aaron as the ideal option.”

Ahead of this transfer, David Seaman suggested that there a lot of “similarities” with this transfer to when he joined Arsenal:

“There’s a lot of similarities to when I joined Arsenal.

“I started getting a load of stick because the fans didn’t want me. They were all singing ‘[John] Lukic is better than Seaman’ and ‘you’ll never play for Arsenal’.

“There are some similarities and hopefully he will go on to have a very good career at Arsenal.

“He’s still learning, you can see that. Will he walk into the team? I don’t think so. I think what he’s got to do is get in training, impress the manager and get the respect of the lads as well.”