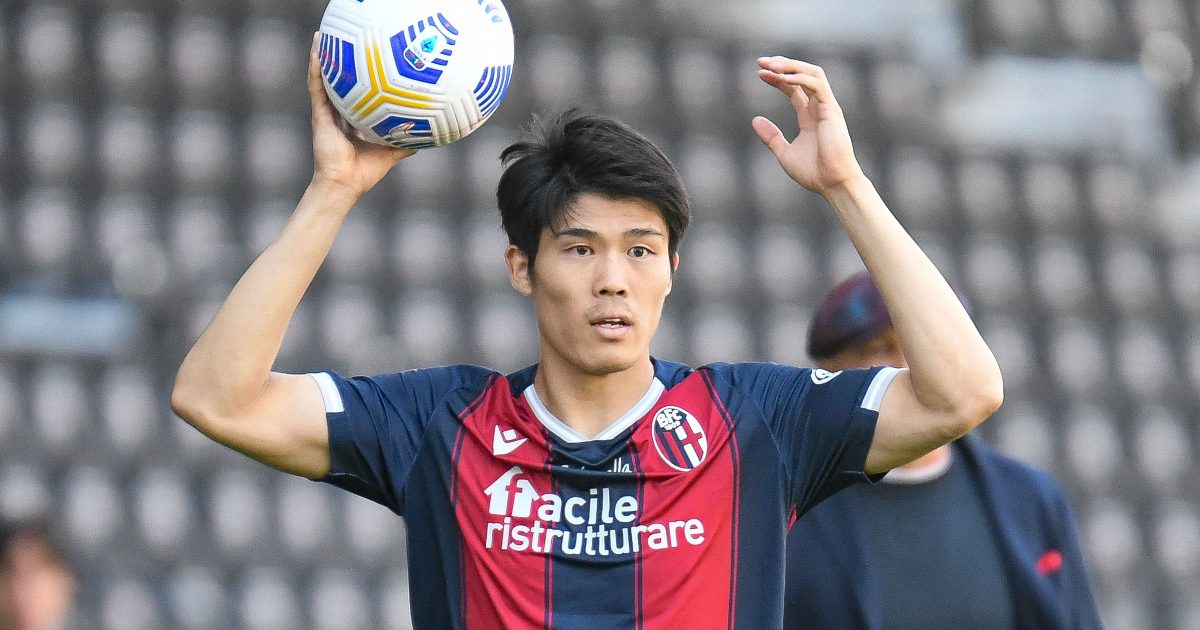 Arsenal have finalised the signing of Bologna defender Takehiro Tomiyasu for a fee of around £16m plus add-ons, the club have confirmed.

Reports emerged on Tuesday morning that Arsenal were “in talks” with the defender.

The negotiations advanced quickly as the Gunners were able to complete the signing before the deadline at 11pm on Tuesday.

Would any club want Arteta as their manager now?

The Athletic have reported that the defender joined the Londoners for an initial fee of £16m plus bonuses. The 22-year-old has signed a four-year deal.

Just before this announcement, Arsenal confirmed that Hector Bellerin has joined Real Betis on loan.

Elsewhere, Simon Jordan believes that Ainsley Maitland-Niles should be “fined” for attempting to push through a move away from Arsenal: