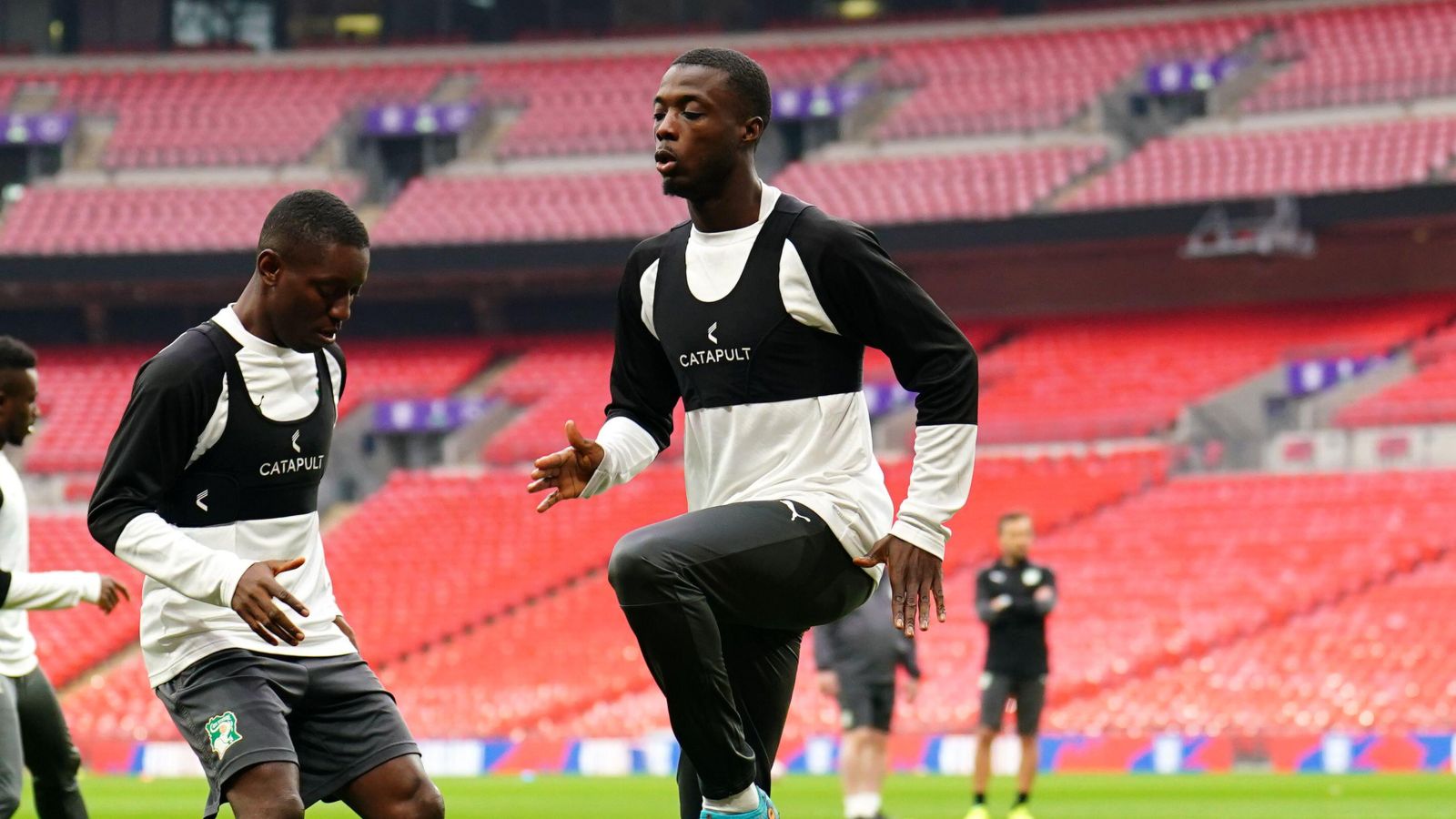 Arsenal have now reportedly ‘completed a verbal agreement’ with Nice that will see Nicolas Pepe join the French side on loan ‘with no buy option’ included.

Pepe heading out of Arsenal has admittedly been a long time coming. The winger joined the club in 2019 as they broke their club-record transfer fee to sign him for £72m.

The Ivory Coast international has only been able to impress in fits and starts for the Gunners, though.

This will be especially disappointing given that Pepe grabbed 22 goals and eleven assists for Lille in his last season before joining Arsenal.

The 26-year-old has not come close to replicating that form in an Arsenal shirt and he found himself down the pecking order last season.

Gunners boss Mikel Arteta hinted during the 2021/22 campaign that Pepe was not doing enough to warrant a place in his team on a regular basis:

“It’s with all the players that they are not having a lot of minutes,” Arteta said last December.

“With the amount of games we’re having there’s not enough room. With Nico’s situation it’s something similar.

“He needs more opportunities to show what he can do and in the last games he hasn’t had them.

“I understand but again I have to try to make the decision based on what I see every day.

“Nico is really willing to help the team. The reality is that in the position that he’s playing, Bukayo is there and has been fantastic.”

Pepe has been linked with several clubs in recent months as he looks to resurrect his career away from The Emirates.

Newcastle United have been linked with him but he is now edging closer to returning to France.

Fabrizio Romano is reporting that an agreement has been reached between Arsenal and Nice over the transfer.

This is a simple loan deal that does not include a buy option. In an ideal world for Arsenal, Pepe performs well for Nice so the English side can demand a bigger fee for him next summer.

Romano adds that Pepe has ‘reduced his salary’ to make his move to Nice possible. The Ligue 1 club will ‘cover the main part of his wages’ with him due to undergo a medical ‘in the next 24 hours’.

The Gunners are big fans of the Premier League standout and Wolves ‘want more than £50m’ if they are going to cash in on him before September 1.