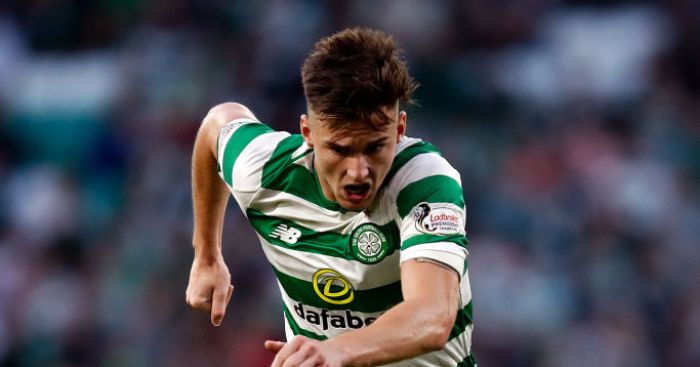 Arsenal ‘are increasingly confident’ of securing a deal to sign Kieran Tierney from Celtic.

The Gunners have targeted Tierney all summer, but were reported to have moved on after having yet another bid rejected.

It was thought that Arsenal were haggling over an extra “couple of million pounds” for the defender, who was open to the move.

Arsenal have met the £25m asking price for Tierney but Celtic were unhappy with the structure of the deal, which involved add-ons activated by Champions League qualification.

Sky Sports now say the Gunners ‘are increasingly confident’ after revisiting their interest, and it is likely that ‘all parties will be satisfied when a third bid is submitted’.

Arsenal will hope that Tierney will join Nicolas Pepe in north London after agreeing a £72m fee with Lille for the forward.