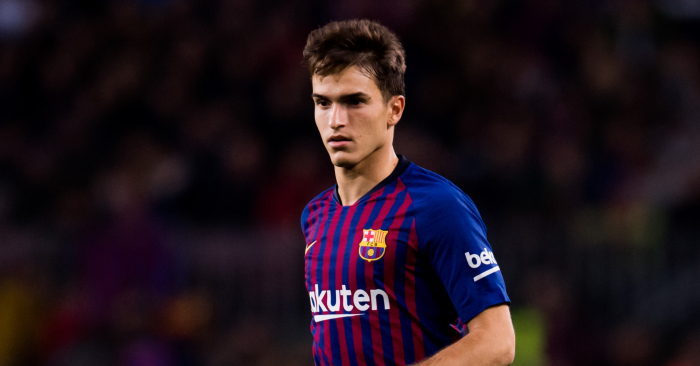 Arsenal have finally confirmed the loan signing of Denis Suarez from Barcelona until the end of the season.

The Gunners said the loan deal was “subject to the completion of regulatory processes”.

Arsenal head coach Unai Emery, who worked with the player during his spell at Sevilla, said on the club website: “We are very happy that Denis Suarez is joining us. He is a player we know well and I have worked with him at Sevilla.

“He brings us quality and options in many different attacking positions, so he’ll be able to help the team.”

Finally, the notification you’ve all been waiting for 😉

The Spanish playmaker posted a picture of him with Barcelona team-mates on his personal Twitter account and said: “You’re a group of amazing people! Thank you for everything, see you soon. Good luck and Forca Barca.”

On Wednesday afternoon, Barcelona confirmed on their club website that Suarez had agreed a contract extension until 2021 and revealed he would now spend the rest of the current season at Arsenal, with an option to buy.

The LaLiga leaders, though, later removed the article, but Arsenal have now confirmed the signing.