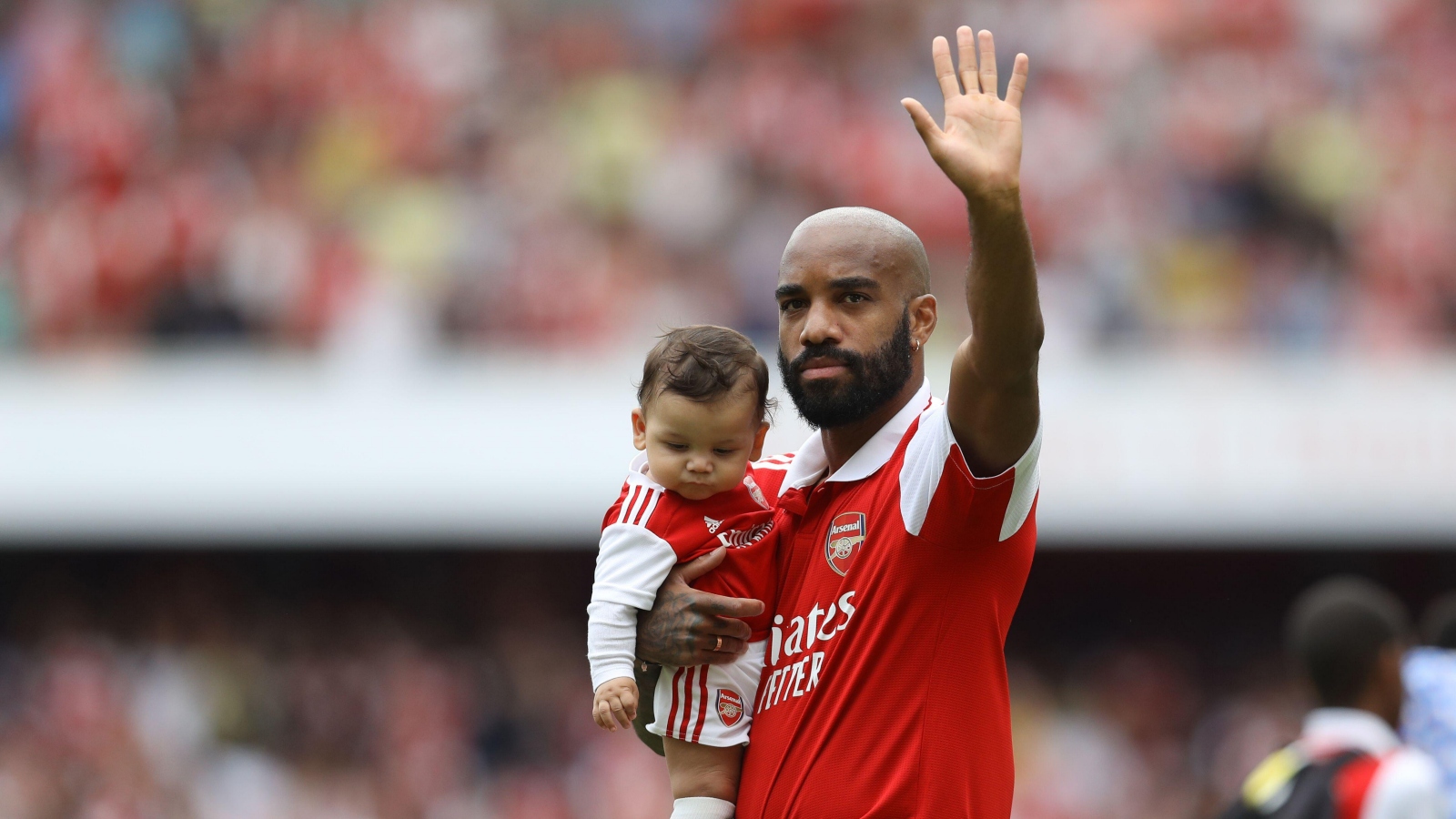 Alexandre Lacazette will leave Arsenal when his contract expires this month, the Premier League club have confirmed.

The 31-year-old will quit north London on June 30, with a free-transfer return to former club Lyon his expected next destination.

Earlier this week, The Athletic reported that Lacazette has agreed terms with the Ligue 1 club with a comeback in the pipeline.

The French striker shone for Lyon before his move to England, scoring 20+ goals in three consecutive seasons prior to his £46.5m move.

Lacazette struck 71 goals in 206 appearances in five years at the Emirates Stadium outfit.

Arsenal have been heavily linked with a move for Manchester City’s Gabriel Jesus, and Lacazette’s departure opens up a berth in Mikel Arteta’s squad.

“Laca has been a fantastic player for us,” Arteta told Arsenal’s official club website. “He’s been a real leader on and off the pitch and has been a very important influence to our younger players.

“His commitment with us has been exceptional and we wish him and his family success and happiness.”

Alexandre Lacazette: “I’ve supported Arsenal since I was young, so obviously I’m going to keep supporting them. I know I will come back to the stadium as well – like we say, ‘Once a Gunner, always a Gunner!’”

Lacazette admitted the time had come for a new challenge.

“I’m looking forward to a new experience and a new adventure,” Lacazette said.

“I want to keep all the good moments I had in the club, because for me it was just a pleasure to play for a club that, since I was young, I dreamt of.

“I’m really happy to have played for five years for Arsenal.

“I supported Arsenal since I was young, so obviously I’m going to keep supporting them. I know I will come back to the stadium as well.