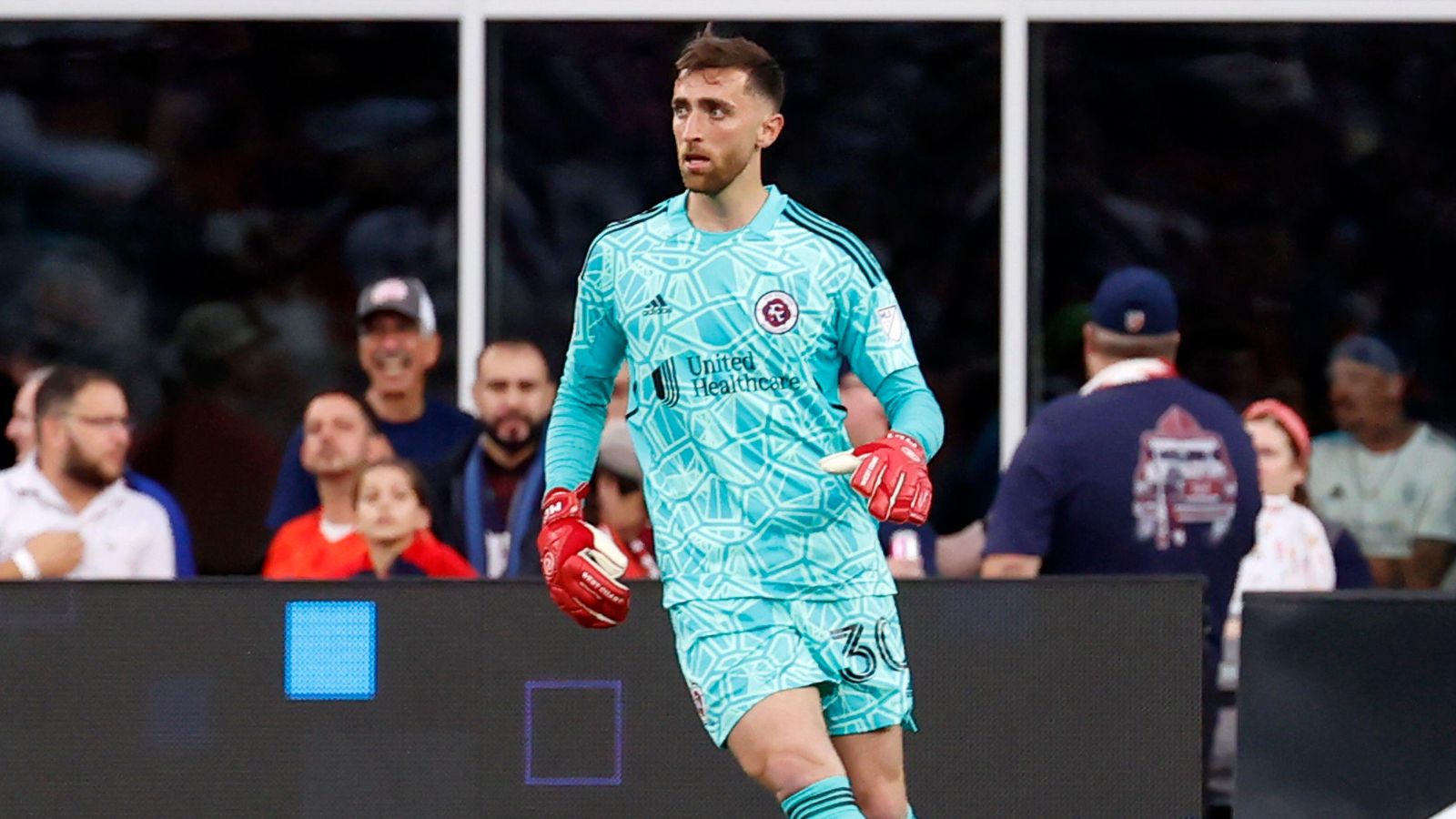 Arsenal have confirmed that they have signed USA international Matt Turner on a permanent deal from New England Revolution.

The 28-year-old reached an agreement to join the Gunners back in February.

Turner is their third summer signing as they have already brought in Fabio Vieira and Marquinhos.

The PA news agency understands Turner has signed an initial three-year contract with the option of a fourth year.

“The good thing was I got to follow along the tail-end of last season and watch every game Arsenal was playing,” Turner said following the announcement.

“It really felt like I was a part of it which was interesting, but I did have a slight injury that kept me out for a bit so really my focus in this past few months was just getting back to full fitness, and then playing some games to get a rhythm, and that’s leading nicely into the start of pre-season here.”

Turner’s arrival casts further doubt over Bernd Leno’s future at the Emirates Stadium, the Germany international having lost the number-one spot to Aaron Ramsdale after his arrival from Sheffield United last summer.

Leno has been linked with newly-promoted Fulham, with Turner now expected to play the role of back-up to Ramsdale.

Turner joined the Revolution in 2016 and has made more than 100 appearances for the club, picking up 18 senior caps for the United States and playing his part in helping Gregg Berhalter’s side qualify for the 2022 World Cup, where they will face England and Wales in the group stages.

He revealed he has also already been working with Arsenal goalkeeper coach Inaki Cana.

“Especially once I was back playing games, looking at some things, some clips and just talking about games, and looking at training clips, and those kinds of things, so the back and forth was really, really nice, so again that’s another way of just feeling like I was part of the club, even though I wasn’t here in north London.”

Arsenal’s summer business is likely to continue in the coming days, with Manchester City striker Gabriel Jesus reportedly closing in on a move to north London, while Leeds forward Raphinha has also been linked.