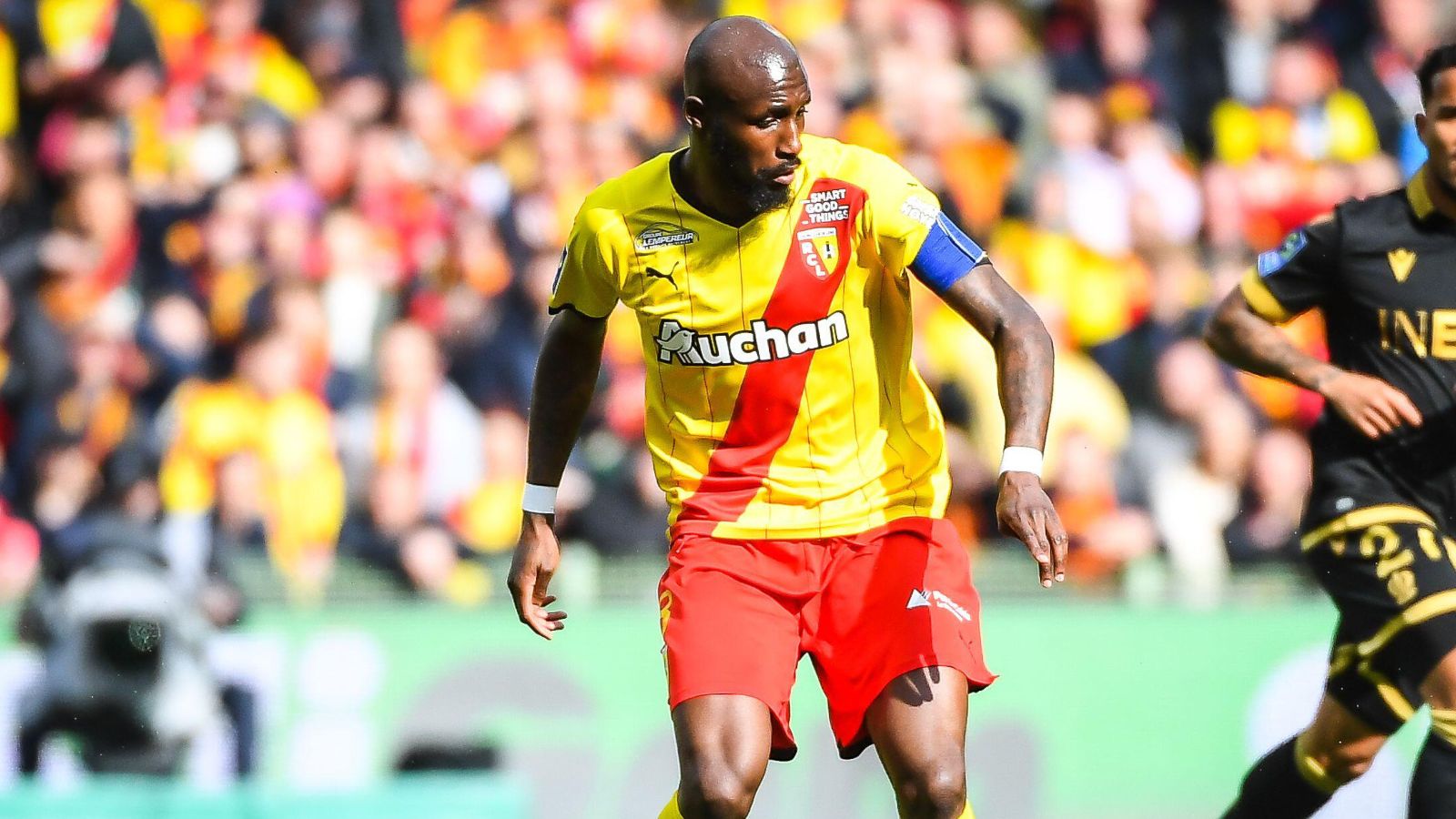 According to reports, Arsenal are ‘considering making a move’ for RC Lens star Seko Fofana this summer.

The midfielder previously had a spell at Man City as an academy player. After a loan at Fulham, he joined Udinese on a permanent deal in 2016.

Fofana made the move to RC Lens in 2020 following four seasons in Serie A.

His contract is due to expire in 2024 and Arsenal are being linked with him.

L’Equipe via (Caught Offside) are reporting that the Gunners are ‘considering making a move’ for Fofana.

It is understood that the French club are ‘willing’ to sell the centre-midfielder for a fee in the region of £25m.

As well as Arsenal, Newcastle United and PSG are interested in ‘acquiring his services’.

Meanwhile, Paul Merson thinks “everything would go out of the window” if Arsenal do not get the deal for Gabriel Jesus over the line:

“Arsenal must get Gabriel Jesus if they are serious about getting back into the top four,” Merson wrote for the Daily Star.

“If they don’t get him they are sitting there with one centre forward, and let’s be honest if not for Pierre-Emerick Aubameyang and Alex Lacazette’s contract situations, he wouldn’t be there. They need to sort the Jesus signing out very quickly.

“I think he is good enough to transform Arsenal. He doesn’t get the credit he deserves. Yes, he does miss chances but he never goes hiding and he’s a centre forward who is desperate to score goals. He has that hunger and a little bit of a selfish streak and you need that.”