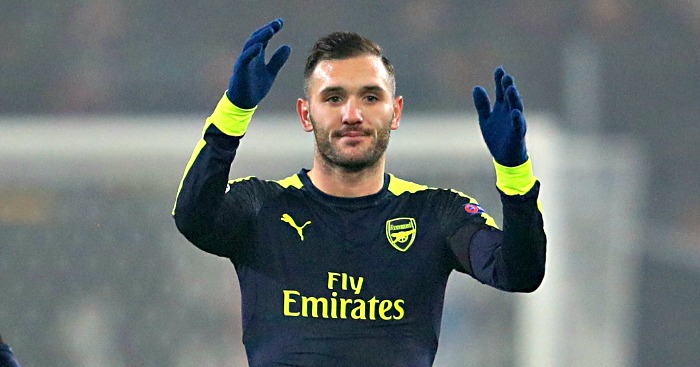 Everton have made a loan offer for want-away Arsenal forward Lucas Perez, a report claims.

According to Sky Sport, the Gunners are considering the offer having made Perez available to leave the Emirates Stadium this summer.

The 28-year-old struggled for first team chances last season under Arsene Wenger and has been linked with a return to Deportivo La Coruna.

He was reportedly unhappy about losing the No.9 shirt to new signing Alexandre Lacazette, and has been pushing for an exit.