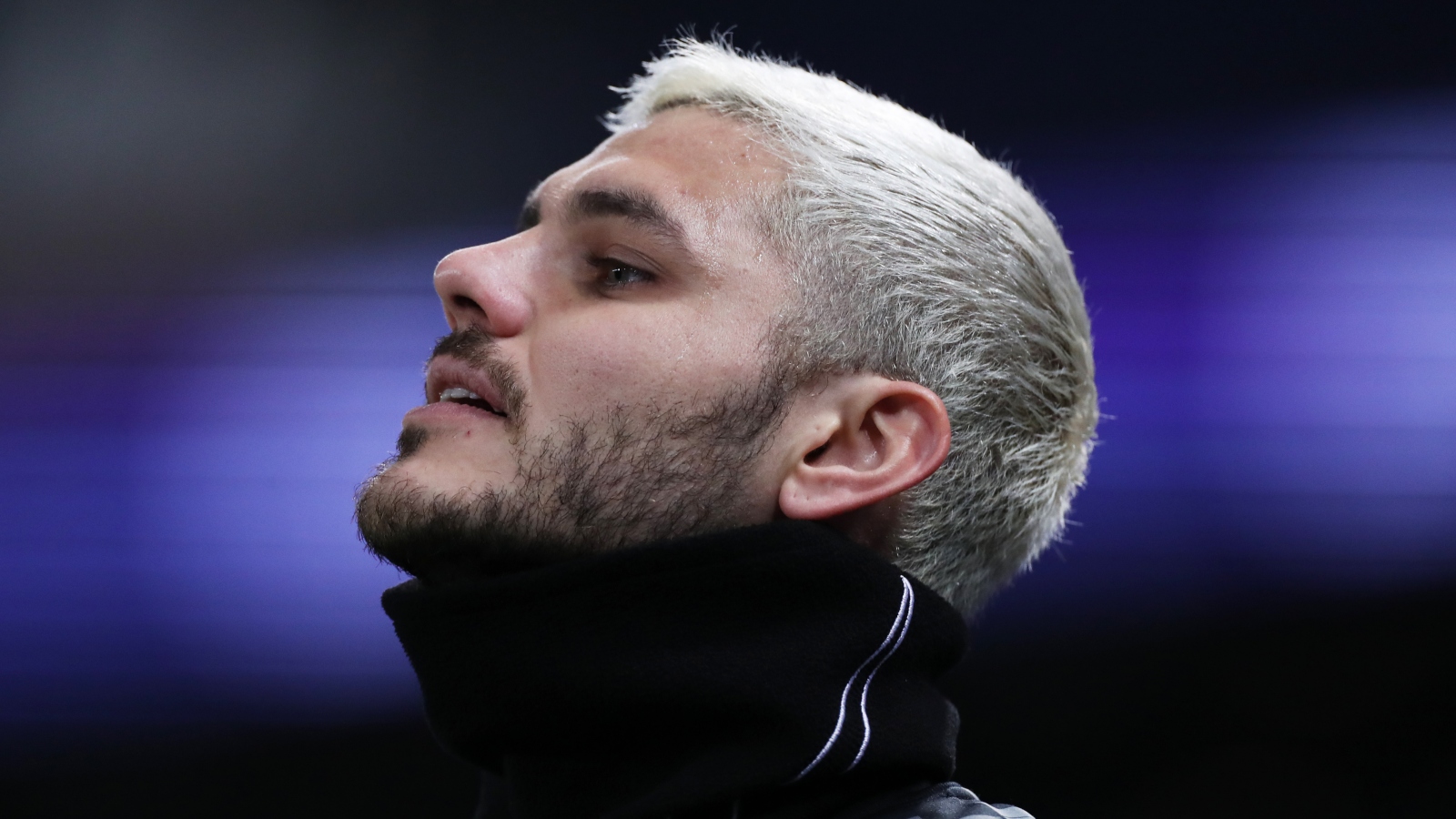 According to reports, Mauro Icardi is expected to leave Paris Saint-Germain this summer with Arsenal tipped to make an approach.

Icardi moved to Paris from Inter Milan for £45m but has failed to live up to his price tag in the French capital.

He has scored 38 goals and provided ten assists in 91 matches for PSG.

It is widely expected that Icardi will leave the Ligue 1 club in the summer, with Calciomercato (via Sport Witness) claiming that Arsenal ‘could circle back’ for the striker after looking at him ‘with interest’ in the past.

It is said that Icardi ‘has admirers’, with the original source also mentioning Juventus, Fiorentina, Roma, Newcastle, Sevilla and Real Sociedad.

Furthermore, French publication RMC Sport claim that the ‘door is open’ for the former Inter Milan man to leave.

They say that Icardi’s performances have been ‘disappointing’, whilst noting that he has struggled to focus on his football due to issues in his private life.

A report last month stated that Arsenal turned down the opportunity to sign Icardi in January.

It was said that the Gunners ‘turned down a swap deal’ for Icardi in the winter transfer window. An ‘exchange’ with PSG was on the cards.

A report from The Athletic stated that it did not come to fruition as Arsenal ‘were clear on the candidates they would be prepared to pursue. If none materialised they would stick with existing options until the end of the season’.

Another striker linked with a move to the Emirates this summer is Real Madrid’s Luka Jovic.

Jovic has struggled at Madrid ever since his move from Eintracht Frankfurt in 2019 and current manager Carlo Ancelotti has not handed the Serbia international a single La Liga start this season, restricting him to just 13 appearances.

The 24-year-old is understandably ‘fed up’ with life at Madrid and is expected to leave the club this summer as he ‘waits for negotiations to be held and what formula will be specified’.