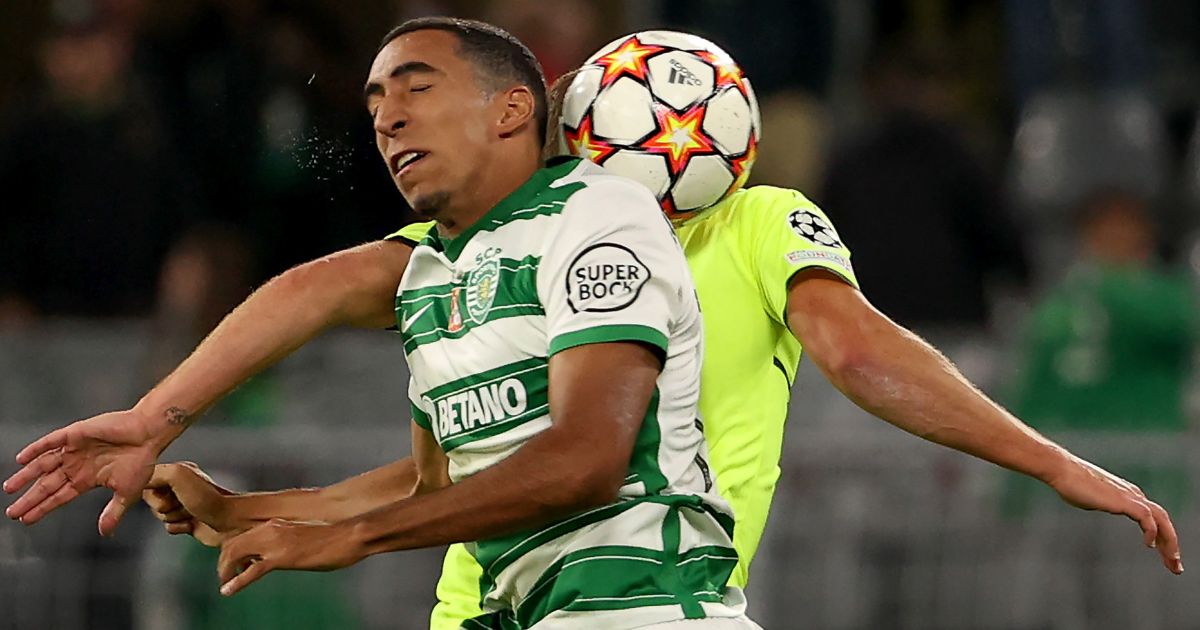 The young age of most of the recruits was a theme through the Gunners’ recruitment and it now looks they have their eye on two more youngsters.

Tutto Mercato Web claim that Sporting Lisbon starlet Tomas is one player Arsenal are keeping tabs on with Roma also understood to be in the frame.

The report adds that it is ‘especially Arsenal’ who want the forward with the Gunners ‘crazy’ about the youngster ‘considered the future of Portugal’s attack’.

He will ‘not move in January’ but the Premier League side could test the waters in the summer before Sporting attempt to tie him down to a new contract.

Sporting is ‘an expensive shop’ anyway with the Portuguese outfit unlikely to settle for anything less than his full €60m (£51m) release clause.

Meanwhile, Spanish publication Fichajes focuses on the ‘the explosion of Yeremi Pino’ and growing Premier League interest in the Villarreal starlet.

Pino came on in Spain’s 2-1 victory over Italy in their Nations League semi-final, playing 41 minutes for Luis Enrique’s outfit.

He earned the call-up after his impressive start to the new La Liga season, scoring a goal and providing three assists in six league appearances.

And it is those performances which have attracted interest from Arsenal, while fellow Premier League side Leicester City are also thought to be keen on Pino.

The Gunners and other English clubs are ‘very attentive to his evolution with a view to a possible signing for 2022/2023’.

Pino, who came through the youth system at Villarreal is reportedly valued at around €50m (£42m) by the Spanish club with Real Madrid also understood to be interested.

One signing who has already impressed at Arsenal is Aaron Ramsdale with the ex-Sheffield United man revealing the advice former England goalkeeper David Seaman gave him before the international break.

On Seaman’s advice, Ramsdale said: “Just to be myself.