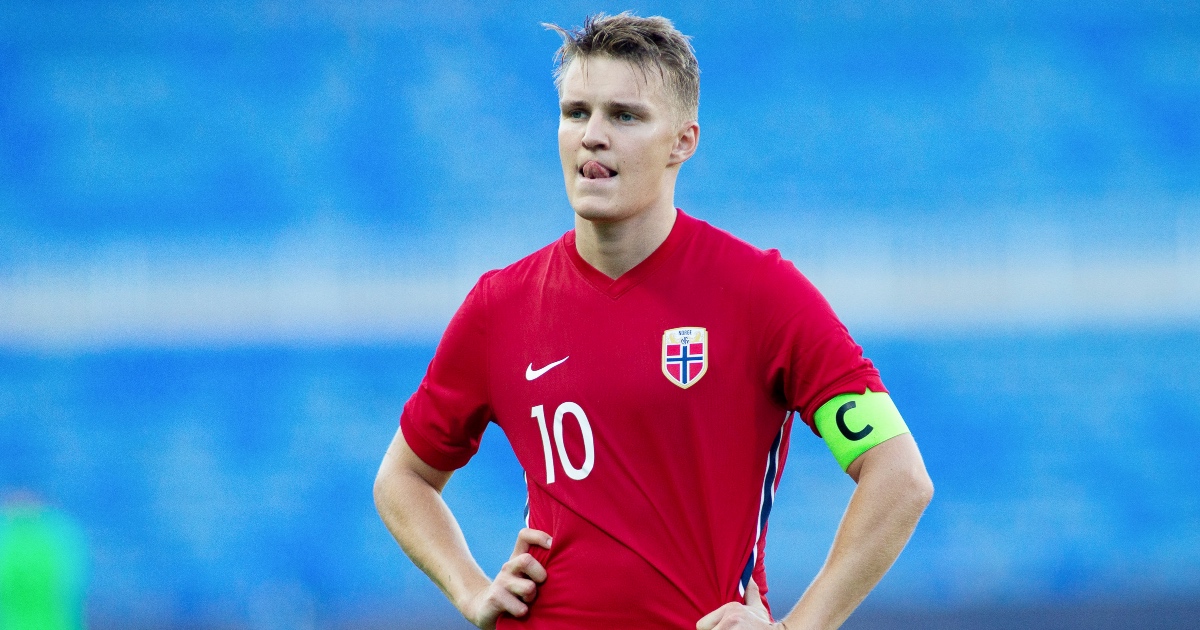 Martin Odegaard is ‘set to stay’ at Real Madrid after months of interest from Premier League side Arsenal.

The Norwegian spent the second half of the season on loan with the Gunners where he made 20 appearances registering two assists and scoring two goals.

According to football.London Odegaard impressed manager Mikel Arteta enough to become Arsenal’s number one target this summer, but it looks like the North London club will now have to turn their attention elsewhere.

Odegaard is now ‘expected to remain’ at the Bernabeu following reports from The Athletic.

The 22-year-old has also been identified as a member of the Real Madrid squad who can help the Spanish giants compete to win trophies again next season by manager Carlo Ancelotti.

He said: “With this squad, without loan players like [Gareth] Bale, Odegaard and [Dani] Ceballos, Madrid reached the Champions League semis and fought for La Liga. So we have the players to win trophies.”

With Odegaard being seemingly unlikely to leave Madrid, Arsenal will be looking at other players they can add to their squad after a disappointing eighth place finish in the Premier League last season.

The club missed out on bringing Championship Player of the Year, Emiliano Buendia, to the Emirates stadium after Aston Villa offered the attacking midfielder a more enticing deal to join the midlands side.

Arsenal have also had a £12m bid turned down for Anderlecht midfielder Albert Sambi Lokonga.

The 21-year-old midfielder remains a serious target for Arteta and his side, but isn’t seen as a creative midfielder by the club and will not be a like-for-like replacement for Odegaard.

Arsenal have also been reportedly interested in bringing England and Brighton centre-back Ben White to the club in what is shaping up to be a busy start to the window.

The 23-year-old defender has been heavily linked with the club following David Luiz’s departure at the end of the season.

Arsenal had the third best defence in the Premier League last season after conceding only 39 goals, but struggled on the other end of the pitch having the ninth best attack scoring just 55 goals.