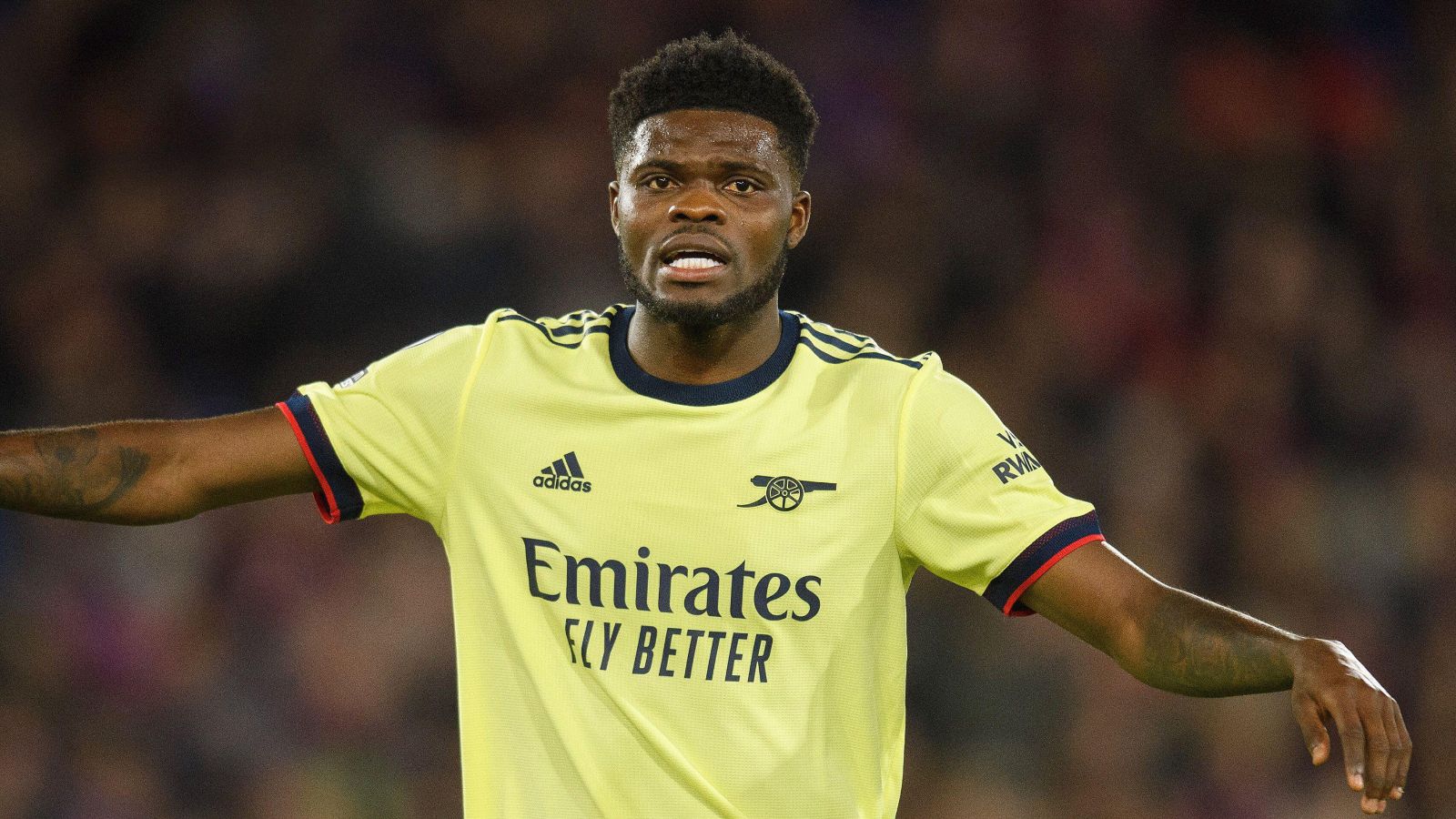 Arsenal midfielder Thomas Partey will undergo specialist consultations after picking up a thigh injury and he may be out for a considerable spell.

The Ghana international was forced off as the Gunners lost 3-0 to Crystal Palace on Monday night.

Partey now faces a race to return to full fitness before the end of the 2021/22 season.

10 current goalkeepers who are a little bit barking

“Our No. 5 was substituted during Monday night’s game against Crystal Palace at Selhurst Park after aggravating his right thigh,” an Arsenal statement read.

“Thomas has since received further assessments, and a subsequent scan has shown muscle damage to his right thigh.

“We will continue to assess Thomas in the coming weeks, during which time he will also receive further specialist consultations.

“Everyone will be working hard to get Thomas back on the pitch as soon as possible.”

Having barely been injured during his time at Atletico Madrid, Partey has suffered a number of issues since moving to the Emirates Stadium in 2020.

The 28-year-old has missed 21 games after joining Arsenal and that number will grow following his latest setback.

Earlier this week, it was confirmed that Kieran Tierney is out with an injured knee.

Tierney missed Arsenal’s 3-0 defeat away to Palace, with manager Mikel Arteta telling Sky Sports before the game: “He came back from international duty and felt something wrong in his knee. There is some damage there.

“We will hopefully know more on Tuesday but it is not looking good.”

Speaking again after the match on Monday, the Gunners boss added: “He is seeing the specialist tomorrow and we will know more about the extent of the injury but the feeling that he had wasn’t really positive and what the scan showed either. We have to wait and see what happens.”