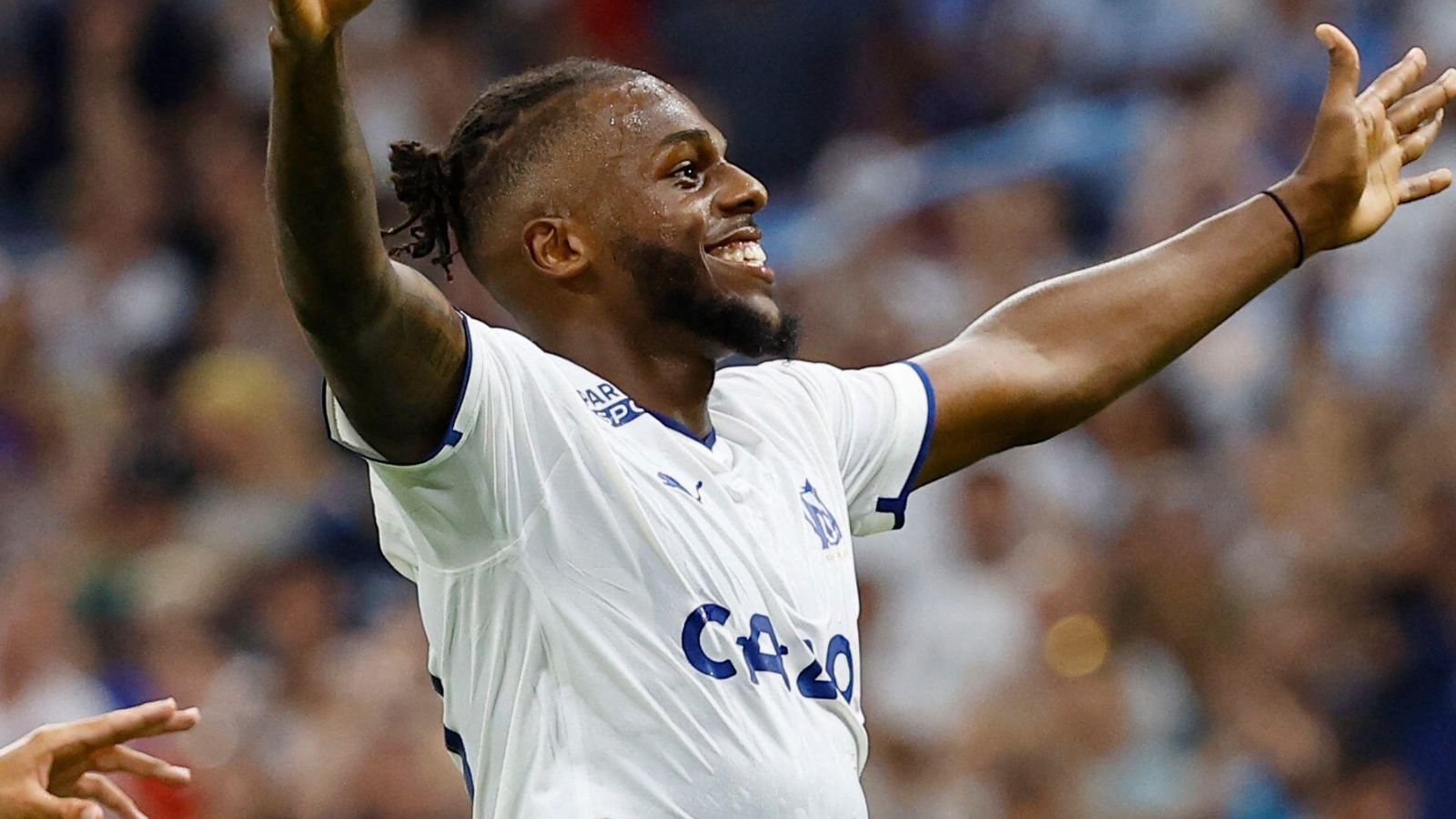 Arsenal defender Nuno Tavares is remaining coy on his future at the Premier League club while he continues to impress at Ligue 1 side Marseille.

The left-back joined the Gunners last year. He ended up playing quite regularly for Arsenal as Kieran Tierney struggled with injuries.

Tavares was rightly criticised at times last term as he found life difficult in the Premier League.

The plan was never for him to play as much as he did and his prominent role likely came too soon for him.

The 22-year-old was slammed by several pundits last season. Jamie Carragher even suggested that his form was one reason why Arsenal missed out on the top four.

Tavares left Arsenal in the summer as he joined Marseille on a straight loan deal. He has since revealed that he wanted there to be an option to buy, but Arsenal “refused”:

“At Arsenal, I do not know if it was a problem of competition with Kieran Tierney, but for me, that’s not even the point,” Tavares admitted.

Tavares has featured heavily for Marseille in Ligue 1 and the Champions League. He is being operated as a wing-back and his performances have picked up.

William Saliba had a fruitful spell at Marseille last term and he was linked with a permanent move to the French side in the summer.

This did not come to fruition and the centre-back has shone for Arsenal this season. Tavares has now suggested that he is not thinking about his future:

“The future? I do not think about it. I live in the moment day by day,” Tavares told Le10 Sport.

“I have no prospects, I keep my feet on the ground. The World Cup? I don’t really think about it. My goal is to do a good job at Marseille.”

Marseille boss Igor Tudor has been full of praise for Tavares. He has even claimed that he can “become one of the best in the world”:

“(Tavares is) a bit shy off the pitch but not on the pitch. He’s very young. He already has a lot of qualities.

“He can still improve his decision-making, his choices. He’ll then become one of the best in the world.”

READ MORE: Can Arsenal ‘do a Leicester’ and win the title? What an absolutely ludicrous question