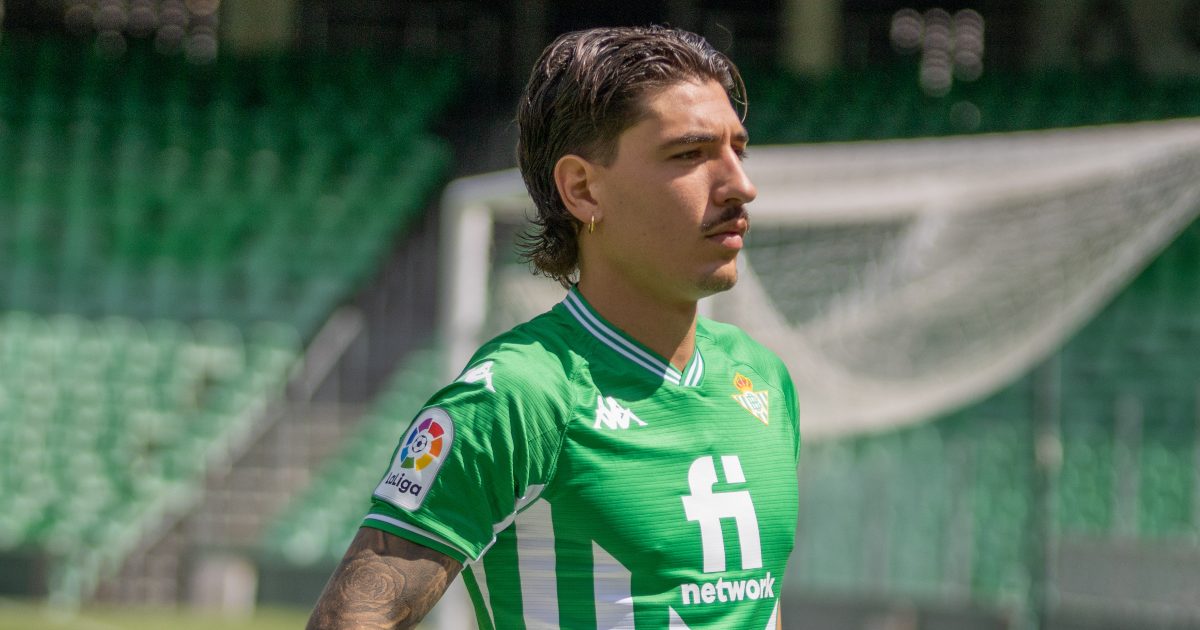 Arsenal defender Hector Bellerin has explained why his loan move to La Liga outfit Real Betis means so much to him.

The 26-year-old has been an Arsenal player for ten years. He joined their academy in 2011 after spending his early years as a youth player at Barcelona.

Bellerin made his senior debut for the Gunners during the 2013/14 season. He has now played just short of 25o times for the Londoners.

The right-back started 24 games in the league last season as Arsenal finished eighth in the top flight.

Bellerin was linked with a move away from the Gunners throughout this summer. He eventually joined Real Betis on loan until the end of the 2021/22 season.

The Spaniard has now spoken about why this move is important to him (as reported by Spanish outlet Al Final de la Palmera). He said that his father has always wanted him to join Betis:

“He always told me about playing one day at Betis, we had talked about it. Many things are talked about in the market and my father always said that he had to go to Betis, that dream was fulfilled and he is a person who lived it since he was little, and who has instilled it in everyone.

“For me, having that very good relationship with him and being able to make him happy, with a dream, makes me very excited.

“I wanted the sun and heat, but I didn’t come here on vacation, but to fight for my position.”

Elsewhere, Mikael Silvestre has suggested that it would be “beneficial” if Arsene Wenger returned to Arsenal: